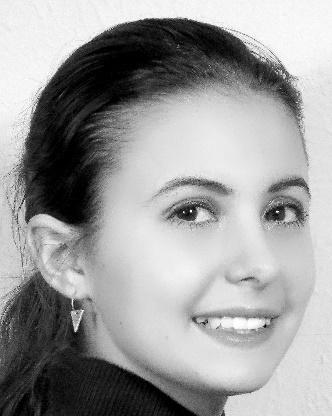 1. I was asked the other day, “How do I know what someone is talking about or wanting from me as an actor?” I was a bit confused myself when I first started acting. But I was really very young at that time, so everything seemed confusing. Most of my understanding of terms of acting came from the acting preparatory academy I was attending and my acting coaches. After hours and hours of training, classes and lessons, you begin to sift through the terms used by directors and instructors and they become a part of your vocabulary. The terms are basically simple and easy to follow. They are mostly common sense meanings to acting directions. Once you get use to using them, they will become of your acting vocabulary and a part of your acting life.

Activity: A physical activity associated with or without an action. Examples of this would be closing a door, opening a dresser, grabbing a tool and things like that.

Ad-Lib: Ad-lib can also be considered improv. They are words that aren’t necessarily in the script or used when actors forget a line. The dialogue needs to keep going until the actor catches up.

Adjustment: When there is a change or redirect in the script given by the director that the actor has to make. Perhaps the line didn’t come out the way the director wanted and wants to change direction.

Beat: A beat comes in when the actor needs to take a second or two without any words. For every second is one beat. So two beats would be two seconds. Usually the beats are written in the script.

Blocking: This means to establish the actors’ actions on the set. The actions develop the scene in specific character gestures.

Characterization: When an actor develops a specific attribute of their character, the actor is said to be in character. The actor must be able to put themselves in the role they are playing.

Cheating or Opening Out: This makes the actors scene to appear to be something different than what is actually going on. To cheat a scene means to make it appear as if the actor is actually doing the part but they aren’t.

Cold Reading: When going for an audition, you may be give a script that you have never seen before. You are expected to deliver the scene with little or no time to prepare.

Conflict: A surge of problems, difficulties and struggles that occur within the character themselves or within something else that affects the actor’s character.

Cue: The action, line, or expression of dialogue that signals your character to move or speak.

Dialogue: This refers to the written words in a script that are spoken by the actors and others involved with the scene.

Driving Question: These begin with “How can I…?” The actor asks the question in regards to a scene which may or may not be clear. Such as, “How can I look menacingly into someone’s eyes?”

Emotion: The agitation of feelings such as sadness, power, fear, love, hate and joy. These can be followed by responses such as rapid heartbeat, crying or shaking.

Emotional Recall: Personal emotions that an actors has experienced from their own encounters. This connects the actor to the character to meet the emotional requirements of the scene.

Endowment: This is vital to a scenes development as it gives physical or emotional qualities to the scenes character. These give authenticity the story so they are believable. Objects are used to bring in real life actions such as eating without real food, digging dirt without actual moving earth, drinking water as if it’s vodka. 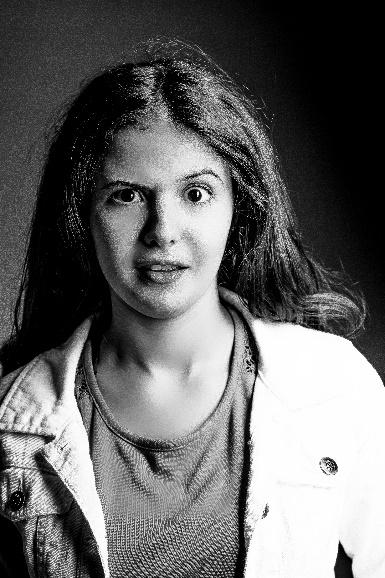 Given circumstances: These are the actual attributes that create a scene from the background, situations of a character, settings that influence the scene that vary from who you are, where you are, and why you are doing it. This encompasses everything that the actor takes into consideration to develop the character of the scene from costumes, sets and lighting.

Happiness: Happiness is developed in the character’s idea that everything can be, or will turn out, great. This provides a meaning that the character develops over time or within a scene for a positive outcome.

Improvisation: Is the ability to continue a scene with no pre-planned or written idea. This is important if an actor loses track of where they are in a scene or feels the urge to be spontaneous. There are no set direction, written words or direction.

Impulse: Actors spontaneous response to the moment in the scene that is natural and organic.

Indicating: Display or emotion that your character is feeling or doing. This lends to the real feelings or achievement with a superficial performance.

Inner Monologue: Refers to the character’s visionary inner thoughts while the actor is performing that characters role.

Instinct: A type of behavior that is inherent to a compelling or powerful impulse.

Instrument: A combination of an actor’s body, voice, mind, and imagination.

Line Cue: The previous line before your line begins. Take a cue.

Moment-to-moment: The process of acting in the present time from without regards to the past or future. 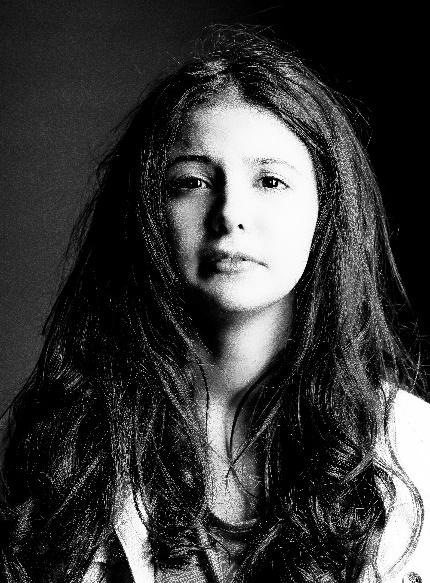 Monologue: A speech enacted by a single actor to express their thoughts and emotions aloud. This is uninterrupted by the actor participating in the monologue.

Motivation: The general desire or willingness of someone to do something in pursuing a particular purpose or super purpose.

Objects: Material or physical entity that may be used during a scene to give the scene reality. To verify the scene as an actual real purpose to give it character to the actor or actors who are playing in the scene for authentication.

Objective: The end result of a character’s search of a specific goal in a scene.

Obstacle: Something that interferes or hinders progress with the actor’s character struggle in search of an action or goal.

Off Book: This means you memorized your lines without using a script.

Organic: Natural response coming from a profound reaction within the actor’s character. 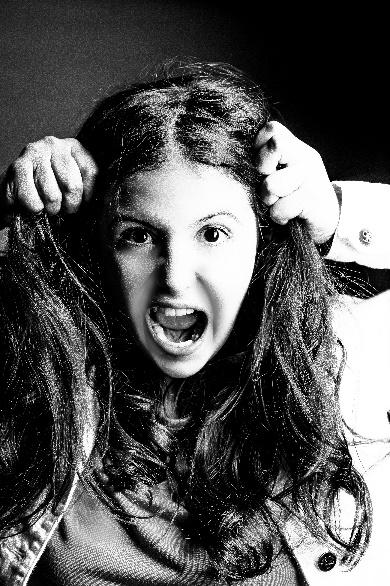 Outer Tactics: The manner in how an actor goes about doing their characters action within a beat. Each beat has both an Inner Action and an Outer Tactic that brings emotion to the scene.

Pace: The quickness at which you pick up your cue and deliver the next line of your dialogue. Pace can also be the promptness that creates a variety for the scene.

Physical gesture: This pertains to a particular development or physical action of a character. In the gesture there is the expression of the psychology, feelings and desires integrated into one movement. The actor usually stirs the emotions and awakens the essence of his character.

Physicalization: This is an expression of the body to define characteristics of a character, such as how they eat, walk and talk.

Psychological gesture: Part of the body, especially a hand or head, which has movement to express an idea or meaning.

Props: All objects on a film set that are used by the actors in their scenes to bring realization. The items can be glasses, wallet, canes, clothing, or anything the actors holds or carries. Practical props are props that actually have to work during performance such as cigarette lighter, flashlight, fishing rod, pens or other items that are usable.

Script Analysis: Script analysis is the close reading of a text that allows actors and directors to establish a thorough understanding of the setting, the subtext, and the characters’ objectives. This analysis includes incorporating all of the dialogue and stage directions. The exploration of the script may include the questions of theme, story, character, and overall elements of the play and characters.

Sensory: Connecting the character to the body and mind through the senses of tasting, hearing, feeling, seeing, thinking, and perceiving. This help to know characterization through the physical inner self, as opposed to the instinctive.

Sides: These are what the actor receives as a script to read through. It highlights a specific character and characters that will interact with each other on the pages. .

Spontaneity: A voluntary or hesitant action or movement that is free and unplanned.

Stage Directions: The screen-writer’s directions in the script to reactions, gestures, or use of props to clarify the action.

Table-Read: A semi-rehearsal of actors at a table going through the lines of the script picking up the cues to their character and how they interact with others.

There’s a lot of different words to take in all at once. I certainly understand that as I have been there myself. It’s very important that as an actor you learn these acting terms for beginners as quickly as you can so you can understand what everyone is talking about.