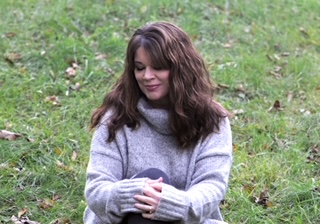 “Just tell your story, as many verses as it takes.” This was advice given in a songwriting group I used to go to. This approach might work if you’re Gordon Lightfoot telling the tale of the Edmund Fitzgerald, a ship famous for its ill-fated wreckage in the Great Lakes in the 1970s. BUT, as far as commercial viability, telling a long story that spills over into verse after verse would seriously limit the potential of a song today. This is an example of the delicate balance of artistic expression and commercial viability.

Most songwriters and musicians I know want their original work to be appreciated and widely heard. Therefore, what they call “commercial viability” matters. If we define the term “commercial” in music, it means that a song makes money, right? It’s commerce. With music, this just translates into a song being popular, or liked by a lot of people, because then, it generates royalties and sales.

To really get a song out there and get it added to popular playlists or radio rotation, it generally needs to fit certain specifications. We can blame the music industry for that, or blame the listeners, or whatever. Who makes the rules is irrelevant. They are what they are. It’s all part of the game. But the fact remains that 7-minute songs are not commercially viable in most genres, for example. So, a long song with a bunch of verses telling an elaborate story would not reach the top of the charts like it might have decades ago. Queen’s “Bohemian Rhapsody” was about six minutes long, but that was a totally different time.

That said, the length of a song is just one example of what makes a song commercially viable. There are many other elements, including lyrical style, lyrical topics, musical intros, production elements, and many more.

Writing for the Listener

So, how do we create a song the way WE want to, but have it be not too far from what could get some real traction in today’s music world? The answer is that it’s a balance – a compromise. Sometimes we have to take the outside world into consideration in our creative genius, and give the people what they want to some extent. By pleasing the gatekeepers and aiming for something in the ballpark of their mental schema, we give our songs wings to fly higher. And that benefits us, right?

Taking the listeners into consideration while writing is the key to writing a hit song, no doubt. This can be a negotiation with what we as artists might want to write. But if we want people to like our music and play our song over and over, they have to connect with it. They have to feel it, understand it, relate to it.

One example of writing for the listener is making the lyrical ideas very clear. A lot of wonderfully creative people like to write lyrics that are like poetry. And that’s great. But if a whole song requires a lot of decoding and mental gymnastics, most people are not going to take the time to figure it out. Sure, maybe a few listeners will enjoy trying to understand complex, literary lyrics. But if we want our song to be widely heard, then we might have to dumb it down a little so people “get it” the first time they hear it. If you imagine that you’re in the audience at a gig and hear the artist or band’s original song for the first time, wouldn’t you enjoy it more if it engages you and you really connect with it? Of course!

At the end of the day, we as creators don’t make the rules, but they affect us. It’s both a curse and a blessing, because sure, it can be a little limiting, but creating music that people love gives us the blissful fulfillment that most of us creators strive for. If people truly appreciate our music – and the more the better—it’s totally awesome. So, striking a balance between personal artistry and pleasing the masses is a worthwhile pursuit. 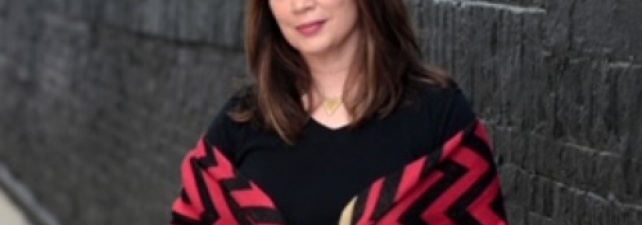 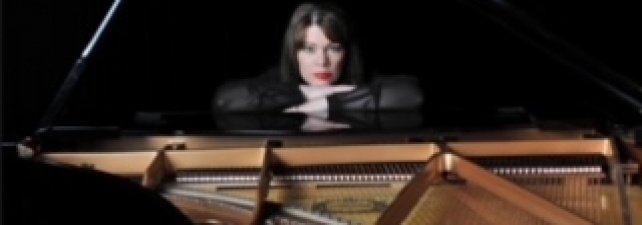