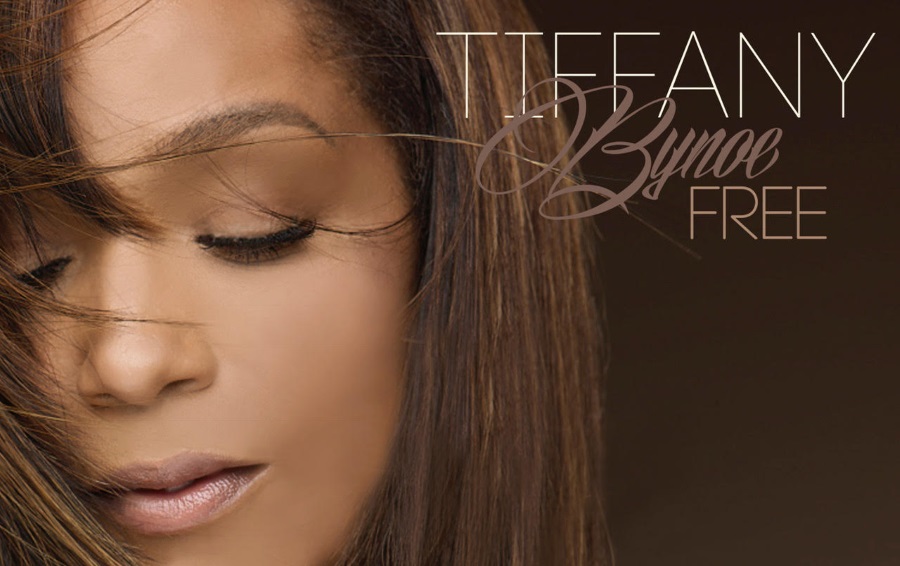 The album ME marks a triumphant return for vocalist Tiffany Bynoe, and a reward for staying to her spiritual calling and artistic vision. Tiffany Bynoe was a teenager when she received some advice from her grandmother, CharlenaHewett-Brown. Hewett-Brown told her granddaughter to make a plan for her music career and to set goals that would bring that plan to fruition.

The Akron, Ohio native acted on her grandmother’s advice to make a plan. “I wanted to sing at the Apollo Theater, sing on “Soul Train” and perform at the Grammy Awards,” Bynoe recalled. Tiffany Bynoe had the chops and her grandmother knew it, but few people in Akron gave the shy, skinny teen a chance to make a name for herself that would be distinct from her more accomplished family members.

Yet Bynoe’s gifts made room for her. She competed in the famed Apollo Theater talent show while visiting relatives in New York – winning multiple times. That led to a recording contract on EMI Records, and then one of her dreams came to fruition. She found herself hearing the legendary bass voice of the late Don Cornelius, calling her name on stage to perform on the classic “Soul Train.”

Bynoe appeared to be on a trajectory that would place her path to stardom that her uncle, former Shalamar lead vocalist-turned solo crooner Howard Hewett, reached when life and love happened. Bynoe and her musical collaborator Kyle Bynoe fell in love, got married, and started a family. Tiffany, sometimes affectionately known as “Tene”, continued performing after the birth of the couple’s son. “At that time I was actually on tour with Howard,” she recalled. “I was doing some background work for him at the time as I was settling and deciding on what I wanted to do, because you know the thing is, having a childdoesn’t stop to pursue other things - as long as you have a good support system. I was very fortunate to continue my dream.”

The couple’s second child was born with a heart condition, and after some time, the family moved back to her hometown of Akron, where they focused on building a family, which also included a young daughter. They eventually had a third child, a son, but their daughter is now a healthy and vibrant adult -through multiple surgeries.

Bynoe continued singing, primarily in church in and around Akron, and doing voice exercises behind the scenes to keep her vocal instrument sharp. Still, Bynoe acknowledges that cutting albums or achieving that third goal of performing at the Grammys was far from her mind.

“I didn’t know from time to time, from week to week, month to month or maybe year to year how things were going to go with me,” Bynoe said. “Music, I learned, was my safe place, and I would sing to myself. “I never stopped dong that so that was always my safe place.” The desire to create and perform still burned deep within. Ironically, the stage for the song, ‘Beautiful Day’ was set while Bynoe stepped into a safe place to sing. “My youngest son Michael used to be glued to my leg and the only place I could go and have any peace was the restroom,” Bynoe laughed.  “I would go in there and sing and do my little facial things to keep my vocals together.

“So, I’m in the bathroom doing what I do and my son is sitting outside waiting for me to come out, and Michael hears me singing and he goes, ‘Man, my momma can sing.’

Michael told his mom that she should try out for American Idol.” I was like, ‘Babe, your mommy did that run already.’ She told Michael about the Apollo Theater and Soul Train and that now she was taking care of her family. But, the young honest Michael re-lit the musical fuse. “That really was the beginning of my next chapter, and I began to work on my musical growth,” Bynoe said. “Working on me” now included getting back into physical and vocal condition.

“When you’re going through the journey, you don’t realize that you’ve become content in those stages when you’re just being mom, and there was some things I had to pull back and get myself together,” Bynoe said. “If I had to stand next to the average 25 year old artist, I’ve worked hard enough where I could do that. I stay current with the music that’s out there, and I ask myself what’s missing in the industry,” she said. “And a lot of the things that are missing is that true R&B.”

Tiffany mentions influences that range from Whitney Houston, Sade and Anita Baker on the R&B side, to Barbara Streisand and Bette Midler from the pop arena. And while she reveres those artists, Bynoe believes that her life up to this point prepared her to deliver the musical message contained in the nine originals and one cover on 11-11 Beautiful Day.

“It’s been seasoned and prepared for a time such as this,” she said.

She firmly believes that listeners will gravitate to what she accomplishes vocally as well what she puts into her songs from a lyrical and thematic standpoint. “You have to take the thing that makes you who you represent from a vocal standpoint, and for me that was my tone,” she said. “When I began to really capitalize off my tone and my feel, that’s when I began to find my inner voice.”

“That’s when I began to find the music that that well that was tapped deep within me.”

Bynoe sings about love in the most expansive use of the word.  That message comes through her honest rendition of Denise Williams’ “Free,” a challenging song that Bynoe handles with ease. God’s love for humanity is the topic of “Brand New,” a duet with her uncle Howard.

Lyrics and storytelling are important to Bynoe. The song “Best I Ever Had” talks about the importance of remaining open to love,even when doing so opens you up to being hurt. “I was with someone, and this person hurt me so bad,” she said. “I could have closed my heart, but I didn’t, and someone came along and just showed me a love that I never would have known.

“True love is my message, and that’s who God is so I believe that even when I sing love songs I’m still spreading and doing what I’m told. What I’m called to do.” 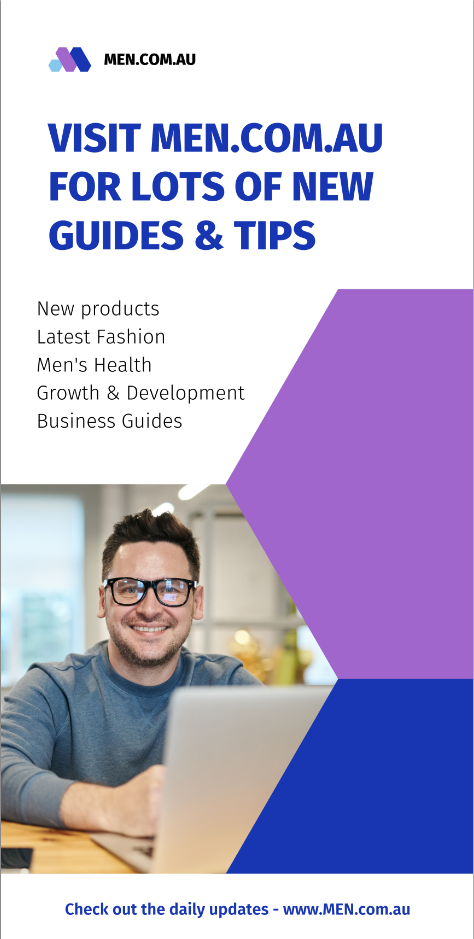