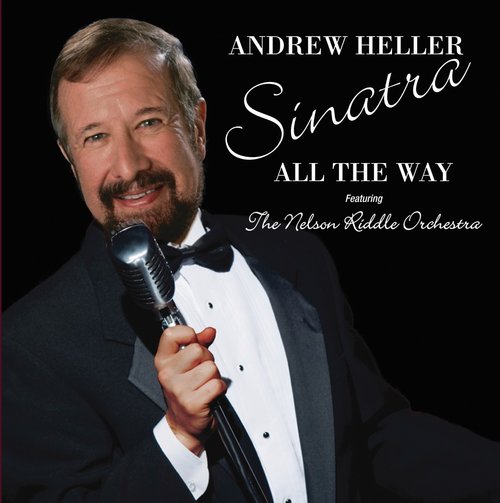 Andrew Heller’s CDs are available at most online retailers including Best, Buy, Amazon, Waterloo, Barns and Noble, etc. as well as from download sites like iTunes and Amazon. They are also available in his website www.heller.com. His most recent CDs, Sinatra My Way and Sinatra All The Way, were recorded with the Nelson Riddle Orchestra with the help and conducting skills of Christopher Riddle, Nelson Riddle’s son.

In addition to CDs, limited copies of specially mixed and mastered vinyl edition albums of Sinatra All The Way are available only on his website