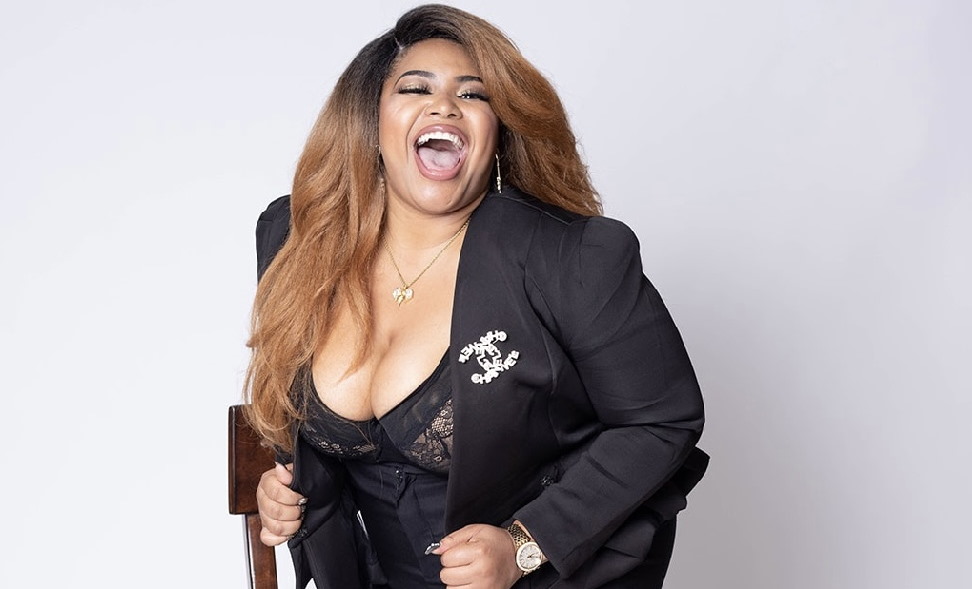 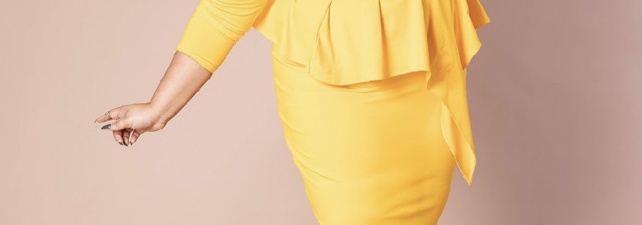 5 Ways To Know If A Client Is For You

When you’re in business, especially as a small business owner and you're just starting; sometimes you feel a lot of pressure to take every client. I know the feeling of needing to take a client so that you can make money, and now you’re doing all t...

5 New Years Resolutions that will Bring You More Success & Cash

My name is Ashley Ann, I’m a public speaker, I’m an award-winning luxury event designer, more importantly to you guys I am a Biz Builder and I want to give you guys strategies as we enter the New Year. Everyone is always asking me how I get all thi...

How to Increase Sales at Conventions, Trade Shows, and Conferences

5 Ways To Make Money With Your Live Streaming, With No Products

In my experience, live streaming is one of the most powerful marketing and social media monetization strategies around, but most people are unsure how to leverage it. Some of you have thought to yourselves, "I have a service or something to share...

How To Use Social Media To Get Walk-Ins, Bookings, or Build Your MLM

Most people think promoting and selling on social media only works for online businesses. This is the furthest thing from the truth. In this article, I am going to share with you a few ways to get more traffic to your brick and mortar businesses, how...

In order to grow in business and in life, you must be self-aware of what works, and what isn’t working for you. If you want to experience growth, you will have to make some changes. One of the worst things ever is to be stuck in the same place, ...

I discovered several people inside The Kingdom (those are my followers) who have no idea how to set a real marketing campaign, compute max CPC, or figure out how many followers they need. You all don't know a lot about conversion rates, so we're go...

5 Tricks To Sell A Bunch of Stuff Without Being Salesy

I love to teach everything about business! Especially starting businesses, staying in businesses, scaling your businesses. I teach things for the free 99 what other people charge hundreds and thousands of dollars for. Today’s focus is on Sales. I...

7 No Cost Ways to Make a Boat Load of Sales

Today, I wanted to give you guys seven no-cost ways to make sales because 1) You have to market and promote when you're in business. Some of y'all be like, “no, I don't want to.” And I'm like, well, then you don't want to make money. I do know when... 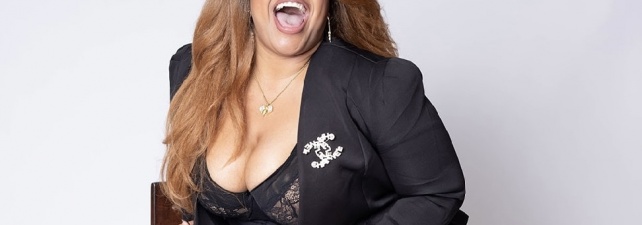 I believe in multiple revenue streams, even if you don't want to be a full-time entrepreneur. Now let me say this. I don't like the narrative that people try to spin that if you're not an entrepreneur or a small business owner, then you're trash ... 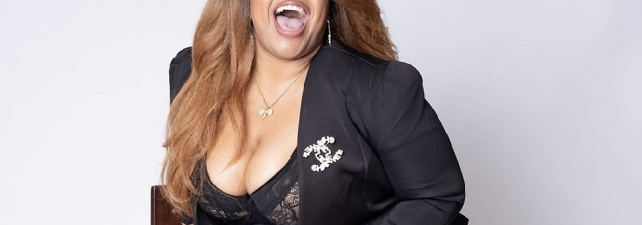 Basics of Doing Biz on IG

Today I'm going to give you guys some information that I think you probably don't know, along with some general rules of doing business on Instagram. So first thing first, a lot of you guys will be shocked to know that the average American spends a...

5 Mistakes That are Stopping Your Social Media Sales

One of the most important things to always remember about social media is that if you wouldn't do it in real life, don't do it online. So many people treat social media almost like they're going on a trip to Mars, but they're not. Instead, you need...