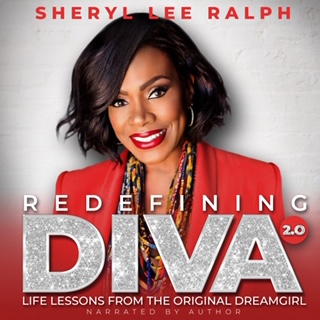 October is Breast Cancer Awareness Month and Sheryl Lee Ralph will make her BET Her TV directorial debut with the film “Like, Comment, Subscribe” on Saturday, October 17th at 7pm EST. The film shares the life of a beautiful young social media influencer who in the midst of planning her wedding discovers she has Stage 3 breast cancer. The story hit home with Sheryl Lee because a month before she was given the script, her sister in law was diagnosed with Stage 3 breast cancer. The week before she started shooting the film, her sister in law lost her battle to advanced stage 4 metastatic breast cancer.  “Black women’s health and well-being is not taken as seriously by others or even black women themselves; they’re always there to take care of everyone else and forgetting about themselves.” Sheryl Lee says, “This film is an opportunity to launch much needed conversations. Black women’s Cancer Matters.”  As part of BET’s ‘The Waiting Room Project’, The D.I.V.A. Foundation (www.diva.foundation) & BET stand together to bring attention to the health and well-being of black women.

COVID-19 has wreaked havoc on our day to day lives – but Tony nominated and Spirit Award winning actress, director, and activist Sheryl Lee Ralph is booked and busy with her ongoing slate of dynamic TV, literary, political and entrepreneurial projects revealing the incredible truth that it can’t stop the flow of creative determination and LOVE.  “Love should not be quarantined.”

Team Sheryl Lee is in the final stages of releasing her new audiobook “Redefining DIVA 2.0: Life Lessons from the Original Dreamgirl,” on Audible, which is an audio update of her bestselling and critically acclaimed 2016 book.  Sheryl Lee was inspired to record an audio update of her book because of the promising new developments and opportunities for African American actresses since the release of the original version. “People need to be aware of from whence we came,” she says. “These encouraging shifts in attitude and the expanded number of roles that have resulted didn’t just happen overnight. They are the result of a lot of groundwork laid by previous creative generations who were never valued as simply because of the color of their skin.” REDEFINING DIVA 2.0 will be available in Audible.

Sheryl launched her website www.shopwithsheryllee.com for her stunning, bling-adorned VOTE masks she designed in addition to a line of VOTE and POWER T-shirts for men and women in a multitude of colors and designs. With her designer mask, she wants people to “Spread the Message - Not the Virus.”

A passionate supporter of Vice President Joe Biden and Senator Kamala Harris, Ralph is married to Senator Vincent Hughes (D), representing the 7th Senatorial District of Philadelphia.  He is currently the Democratic chair of the Senate Appropriations Committee, the first African American to hold that position.
“I want people to exercise their right to vote,” Sheryl Lee says. “I believe in the audacity of hope and change in these challenging times, and right now Joe Biden and Kamala Harris represent just that.”  To paraphrase Joe Biden, ‘who we’ve been these past few years can’t be who we are. The country must move forward. We cannot go backwards to an unjust society where racism and hatred are the norm.’

In December, Sheryl will produce the 30th Annual DIVAS Simply Singing!, the longest consecutive running musical HIV/AIDS benefit in the United States. The virtual event will be airing for the first time on KTLA Los Angeles and other Nexstar stations on Saturday, December 5 from 7pm - 9 pm Pacific.

While working on these and other self-generated projects, Sheryl Lee has been hosting “DIVAS Simply Quarantined!” a digital talk series on Facebook Live every Sunday at 7pm EST/4pm PST. In support of her nonprofit The D.I.V.A. Foundation and Project Angel Food, which has raised funds and awareness on behalf of HIV/AIDS and other life-threatening diseases for over 31 years, the show is an opportunity to offer entertain, educate, and enlighten viewers.  “These are difficult times for everybody,” she says, “People are looking to be uplifted, inspired and feel good. I’m thrilled to have a few thousand dedicated consumers tuning in every week – and growing!

And if that’s not enough, devoted TV viewers can now enjoy more of Sheryl Lee Ralph’s onscreen charisma on Netflix.  In August, the platform added all six seasons of the UPN sitcom “Moesha,” where she played stepmom to the title character (played by singer/actress Brandy).  Moesha immediately hit Netflix’s Top Ten List. “I’m encouraged by the renewed support I’m getting from young people on social media as a result.  So many of them tell me how they hated Dee when they were young, but they LOVE her now that they are parents themselves. “Good Mothers get better with the aging of their children.”

The COVID-19 lockdown hit Hollywood just as the cameras were set to roll on the ABC pilot “Harlem’s Kitchen,” an intense hour-long family drama starring Sheryl Lee and Delroy Lindo. The show is about a Harlem restaurateur and community hero whose deeper truths become self-evident after his sudden death by heart attack. His widow, played by Sheryl Lee, rises to a new level of family leadership. “If you like ‘Grey’s Anatomy,’ ‘Scandal,’ and ‘How to Get Away with Murder,’” she promises, “this show is the answer to your TV prayers.” 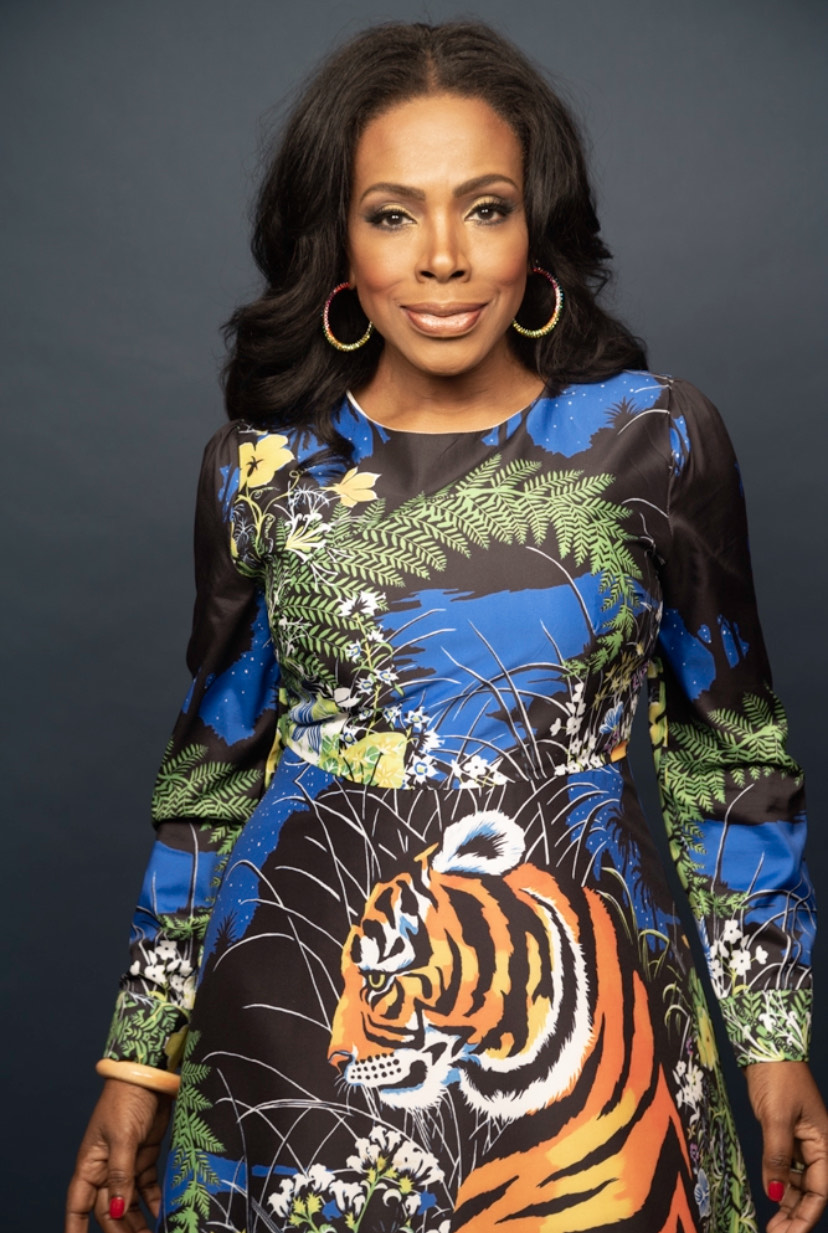