.
My Luv Notes’ latest single is “You Don’t Own Me,” a sultry, soulful and hypnotic song that taps into the subtle dangers inherent in getting too emotionally entangled with the people you’re willing to help. It’s a warning to the person abusing his/her privilege to “Enjoy me when you have me/Cuz the meter’s runnin’ down” 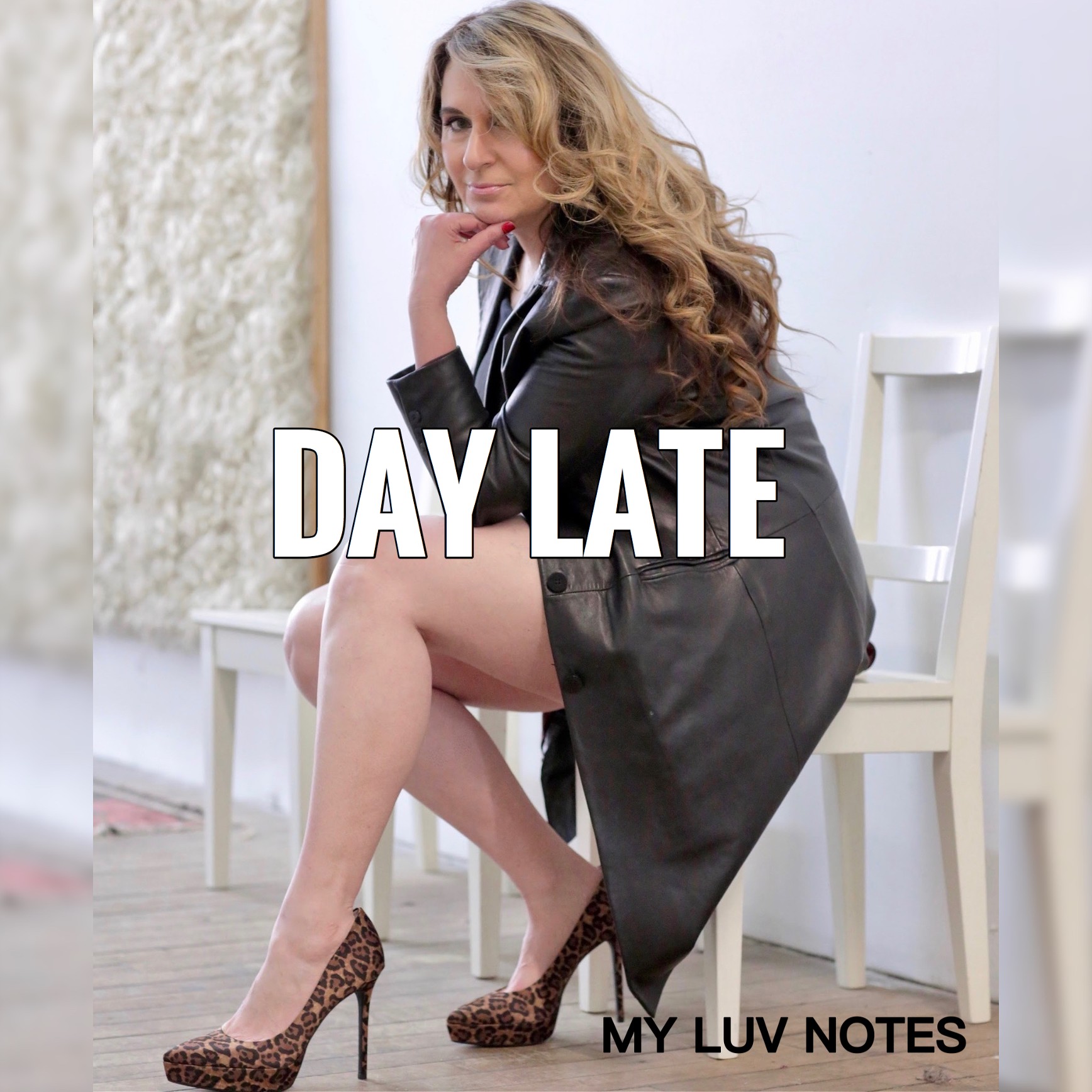 Born into an underprivileged family and abandoned by her father, Stephanie Hochman’s life played out in some unkind and challenging ways. As a creative outlet, she began an online journal she called “My Luv Notes,” which over the years has blossomed and grown into a wondrous, multi-faceted social media platform rich with her innermost feelings and emotions.  Immersing deeply, you get the feeling that there is a deep reservoir of emotion, passion and pain.  From this wellspring of experience, she brings to life lyrical stories that pull you in with her hypnotic style and sultry tone.  She calls herself a “writer of truths,” which is also revealed in her music. She writes it the way she sees it and feels it.

Since the 2015 launch of My Luv Notes, “Luv, Lyrics and the Lord,” Stephanie has built a huge interactive following for her postings of her photographs, writings and piano videos.  Countless pages and posts of thoughtful, insight-filled poetry and song lyrics can be found throughout her social media profiles. The lyrics became the foundation for her dynamic emergence as a prolific songwriter and artist, beginning with the release of her debut full-length album Words Cry in 2018 and her subsequent album Day Late in 2019. Her fresh, unique sound is rooted in a heartfelt, plain-spoken authenticity that refuses to emulate any other artist.

My Luv Notes has created a fascinating treasure trove of classic R&B/soul and cutting edge hip-hop influenced tracks that range from personal heartfelt expressions of longing and romance, reflective tributes to departed family members “Mama” and the importance of dreams to powerful anthems and pointed observational/social commentaries like “Kids on the Border” and “Latchkey Baby.” “Being from New York,” Stephanie says, “I’ve grown and developed a lasting love of R&B/soul music, influenced mostly by the deep artistry and soothing vocals of male icons like Marvin Gaye, Stevie Wonder, Luther Vandross, Lou Rawls and Barry White.

My Luv Notes’ latest single is “You Don’t Own Me,” a sultry, soulful and hypnotic song that taps into the subtle dangers inherent in getting too emotionally entangled with the people you’re willing to help. It’s a warning to the person abusing his/her privilege to “Enjoy me when you have me/Cuz the meter’s runnin’ down”, in the second verse, and true to the spirituality that runs through much of the artist’s work, she addresses the deeper reality that the person’s true help and support will come from above. She sings in the bridge, “Hands together now/You’re gonna’ find your way/Look up high while I, while I walk away.” 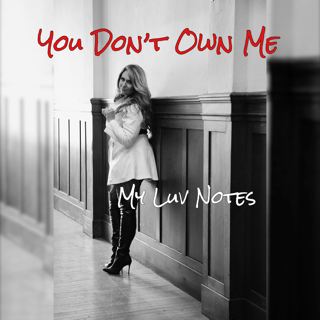 Set for release March 13, 2020, the track is the first official release from My Luv Notes’ upcoming full-length album, also titled You Don’t Own Me. The album will be the follow-up to her well-received 2019 release Day Late. “On the surface level,” Stephanie says, “the song could be about helping one person, and that dynamic getting out of hand. But in a more universal sense, I’m letting people know that they need to seek the Lord and depend more on themselves than others.”

For Stephanie, My Luv Notes is a passion project that has its roots in her classical piano education, which started at age six. Growing up in New York, her mother encouraged her to play and Stephanie, though resistant at first, is now grateful she did. She had somewhat of a rough childhood, and that gives her a sense of empathy for the struggles of urban youth today. While she advanced quickly as a pianist and performed numerous concerts throughout her childhood, Stephanie also loved the sciences and chose to study chiropractic medicine.

She spent many years equally devoted to building her chiropractic practice and raising and creating a life for her children. “In sharing my music, we share the emotion, the pain, and the struggle, along with the triumph together,” she says. “In that truth, when my words resonate with the listener, I invite them to have a home in my music and my heart forever. As my music develops and I continue to evolve as an artist, I feel like everything is a matter of sending it on its way as on the wings of an angel or a dove carrying a message, and reaching those it is meant to touch.”

Stephanie makes it clear on her music and social media sites that My Luv Notes Music and its adjoining My Luv Notes Boutique are committed to helping improve our communities. To that end, a percentage of the proceeds from her music and inspirational boutique items will be donated to charity. To her, the music and other items she creates are about the bigger picture. It’s not about profit. It’s about the message, the intention and the purpose. It’s about sharing the experience and that purpose.

“My songs are eclectic because I connect with a wide range of life experiences,” Stephanie adds. “Some are stripped down emotionally. A few are anthems that people can belt out, while others find me commenting on the often difficult world we live in. Yet some are just sexy, lighthearted and romantic. I create to remind people that they have a home in my music and are never alone. It’s an invitation to walk with me on this incredible journey called life.”