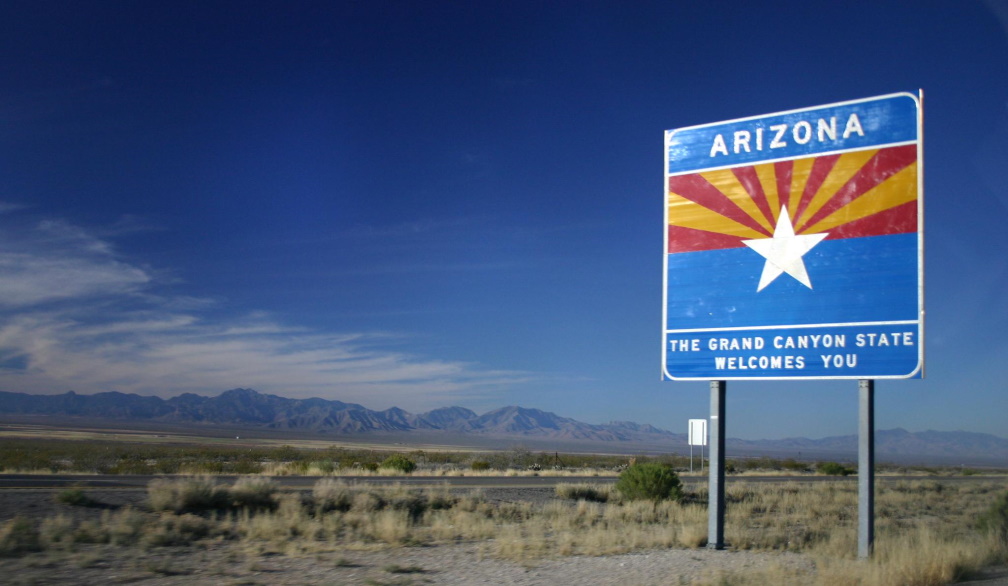 Accidents can be stressful and scary. They can also lead to very serious injuries that may require expensive medical care. This is why it's important for every Arizona citizen to know what to do after an accident, as well as how to make an injury claim if needed. Knowing your rights will help you get the treatment you need, as well as any compensation if there is someone at fault.

If you are seeking compensation for an accident that occurred in Arizona, there is a limited amount of time in which you can pursue legal action to recover financial damages. So it’s critical to have an idea about Arizona statute of limitations. You do not want to wait too long before contacting an attorney to discuss your case and determine if you have grounds for filing a claim against another party.

It is important to note that the statute of limitations will begin running on the date of your accident, so it is important to take action as soon as possible after your collision in order to ensure you do not miss any important deadlines.

What is the Statute of Limitations?

The purpose of statutes of limitation is twofold: First, people should not be allowed to sue indefinitely. Second, evidence becomes less reliable as time goes on and memories fade. This can make it difficult to establish liability in court when too much time has passed since the accident occurred.

It's important to keep in mind that the clock starts running on the date of the accident and not when the injury occurs or when you discover the injury. Let's say you were involved in a car accident six months ago. You didn't realize it was so bad at the time and thought you were fine, but now, six months later, you are suffering from severe pain and need surgery due to spinal damage. Unfortunately, this doesn't change anything as far as the statute is concerned, and it will still prevent you from recovering compensation for your medical bills, lost income, and other damages because more than two years have passed since the accident occurred.

What to know about Arizona statute of limitations on car accidents.

Arizona is a "fault" state, meaning that the party responsible for causing an accident is liable for paying damages to the other driver. If you were injured in an accident in Arizona, you have two years from the date of the accident to file a lawsuit seeking compensation for your injuries. If you miss the deadline, you will not be able to recover compensation.

In the state of Arizona, victims have two years from the date of their car accident to file a lawsuit. This is known as the statute of limitations. In some cases, victims may not realize right away that they have been injured. They may not feel pain or other symptoms until much later. For this reason, they may think they have more time than they actually do to file their lawsuit.

In some situations, you may not be able to file a lawsuit against the person who caused your accident. If you were in a car accident with an uninsured driver, you can still file a claim under your own insurance policy if you purchased uninsured motorist coverage. Others who caused the accident could include your employer, for example, if you were involved in an accident while driving for work or someone else like a government agency if its employee caused your car accident. In these situations, there are other laws and regulations that apply to your case and it is important to understand them.

Exceptions to Arizona's Statute of Limitations

There are several exceptions to the statute of limitations. If any of these apply to your case, the time period will likely be extended beyond two years. Here are the most common exceptions in the state of Arizona.

The most common exception involves minors. Injured minors have until their twentieth birthday to file a claim. If the minor is under 18 at the time of the injury, however, a parent or legal guardian may need to file suit on his or her behalf, and there are limits on how much money can be recovered for certain injuries

Foreign Objects in the Body

Another exception involves foreign objects that are left in the body after surgery or another medical procedure. In these cases, there is no statute of limitations as long as the patient did not know or could not reasonably have known about the object until after it had been discovered by a medical professional during a routine exam.

In Arizona, this exception is also called the "foreign object rule." This exception states that if you find out about an injury or illness caused by a foreign object (like a surgical instrument) in your body later than two years after it happened, then you have one year from the time you discovered it to file your lawsuit.

A person cannot file a lawsuit while they are incarcerated because they don't have access to an attorney or the necessary resources to pursue their case. The law recognizes this unfairness and allows them to wait until they are released from prison before having to start their countdown clock.

If you were sexually abused as a child, then Arizona's statute of limitations gives you until age 28 or three years after you discover that your injury or illness was caused by sexual abuse to bring a claim for damages against your molester. If you were sexually abused as an adult, then Arizona's statute of limitations allows you to bring an action against your molester within seven years from the date of the abuse.

The statute of limitations is a huge concern to defendants in any lawsuit. If you are the defendant, it is a good idea to keep this in mind and consult an attorney immediately to prevent the statute from running. On the other side of the coin, remember that the statute of limitations applies to you as well if you have been injured by someone else's negligence. In Arizona, it lasts for two years, which for some plaintiffs is not enough time for them to recoup damages. A victim of another person's negligence can hire an attorney at any point during these years, but their ability to take legal action may be limited if their case falls outside the two-year period. 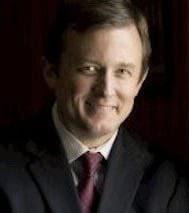