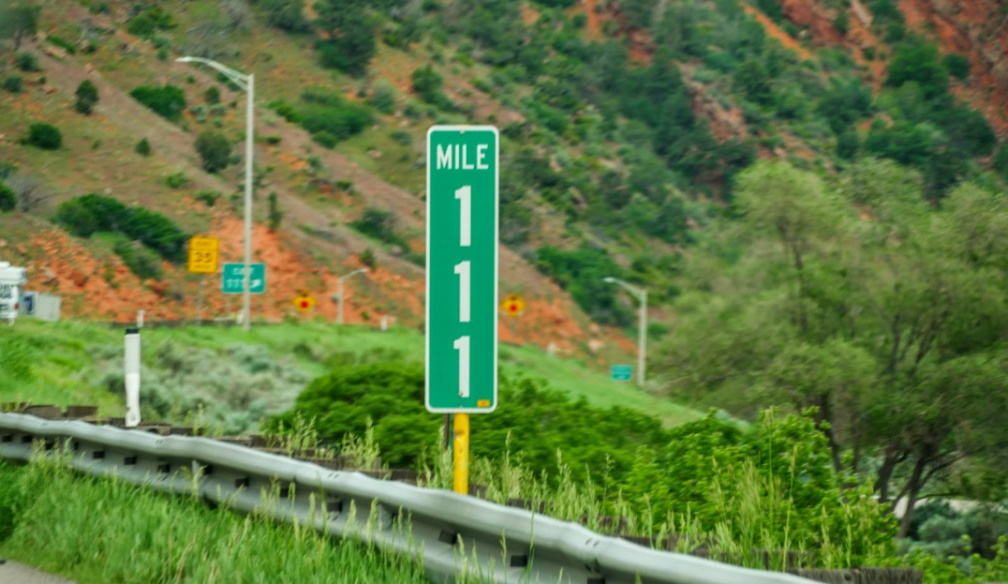 The world is full of unexplained events that can mystically influence our lives. While some people tend to consider such things as mere coincidences, others believe that nothing in the world happens by chance. Among such mysterious items are the so-called “angel numbers.” In this article, you will learn what they are, how to read them, and how they can affect you. If you want to dive deeper into the topic, visit signsmystery.com for more information on symbol combinations that interest you.

Understanding what angel numbers are is not difficult. Have you ever looked at your watch and saw 11:11 on it? Have you paid for gas and received a check for $6.66? Have you been followed by the same numbers on road signs, license plates, or front doors? If yes, then you have come across angel numbers. This term means a combination of identical symbols or their logical sequence. This concept often includes repetitions of characters three or four times (for example, 333 or 1111). However, there may also be other variations:

In numerology, great importance is attached to numbers and their impact on our lives. That is why, within the framework of this concept, combinations of identical symbols are a sign from above, which can be sent to you by guardian angels, the universe, fate, and other forces that cannot be scientifically explained. It is believed the strength of such combinations lies not so much in their uniqueness but in the fact they appear to us at “special” moments. For example, when you do not know what to do or what choice to make.

Numerology, in general, and angel numbers, in particular, are rather subjective concepts. Official science denies the influence of mystical combinations on our lives. However, there are quite a few things in the world that are difficult to explain in terms of a scientific approach, and a lot depends on your faith and receptivity. As they say, we attract good and bad with our thoughts in life. So why not trust the angel numbers and take the help of higher powers if they can guide you on the right path?

The term “angel numbers” appeared quite recently. For the first time, the American writer Doreen Virtue wrote about it. She recently abandoned all her concepts in favor of Christianity; this idea continues to live. Although it was invented artificially, you should agree that sometimes repeated numbers make us think they catch our eye for a reason.

Combinations of symbols called angel numbers are a sign of higher powers, which, as it were, tell you that you are on the right track. As a rule, such things are found in the most common places:

The uniqueness of such combinations is that you notice them at a special moment for yourself.

Repeated combinations can serve as a sign that you have been asking for or a hint of what you should do next. They matter in terms of Doreen Virtue’s theory and numerology in general. Also, some people combine official religious concepts and angel numbers and see a special meaning, for example, in 3 and 7, which are often mentioned in the Koran, the Bible, and other sacred texts.

You can interpret the number meanings the way you like, or the generally accepted ideas can guide you:

Put Your Own Meaning Into Angel Numbers

Angel numbers have fairly general meanings. You can apply them in practice based on described definitions. There are no clear guidelines on how to interpret angel numbers. It is believed that when you pay attention to a unique combination, you should recall what exactly you were thinking about. The angel numbers you saw are the answer to this mental request. For example, if you have an unsolved problem in love, the combination of nines means it’s time to let go of a person or situation and start a new chapter. You can apply this approach to any area of ​​your life to find answers to your questions.