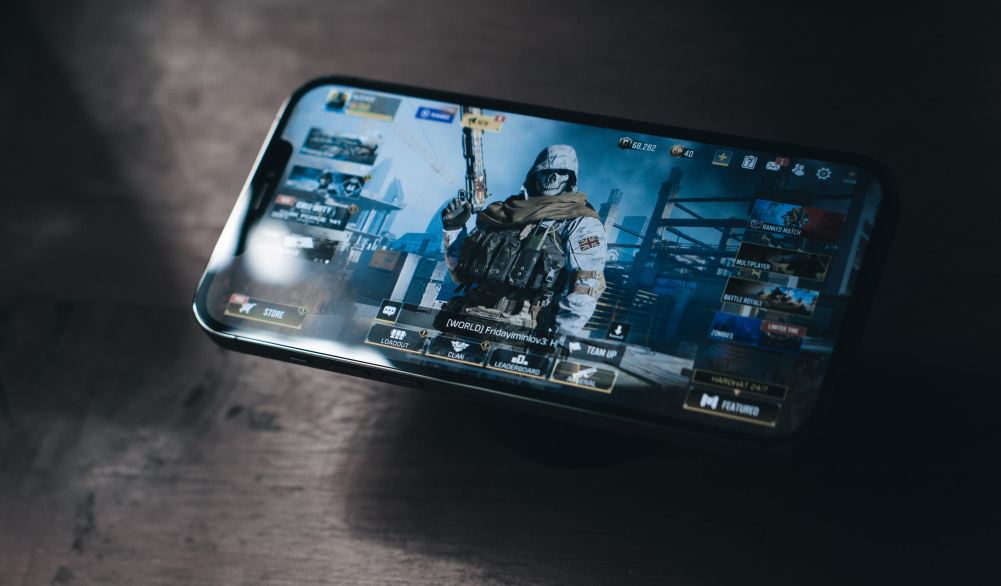 It’s hard to overestimate the excitement of the Xbox community after the unexpected unveiling of Halo Infinite’s multiplayer last year, more precisely on November 15. Master Chief has made it back to the new original game after a six-year hiatus, bringing with him a great multiplayer experience.

As one might anticipate, the early buzz sent the game to the top of the Steam and Xbox rankings. It even had the most successful launch in the Halo franchise's history, with over 20 million players putting the game to the test. Despite this promising start, emerging evidence suggests that its impact may be fleeting.

Halo Infinite has just been proven to have plummeted out of the list of the five most played Xbox games. By comparison, other popular shooters like the two games that found their ways to the eSports scene and betting sites at Bookmaker-Expert.com – Fortnite and Call of Duty: Warzone sit ahead of Halo Infinite. There’s also Apex Legends. In addition, as per Steam Charts, the latest series of the Halo franchise has begun to lose steam subscribers, and it’s currently outside the top 100 platform titles. When you add in the fact that Twitch’s viewership is dropping, things don’t seem good.

One of the most major reasons why users quit playing Halo Infinite is connectivity issues. Because it directly affects multiplayer gaming, though this isn’t the only issue the player base is dealing with, it's the most aggravating. Players have had to contend with a slew of issues since the game's introduction, including de-synchronization, which causes players to be transferred to the battlefield at random. Furthermore, due to difficulties in locating a partner, Big Team Battle, the series’ classic gameplay, could only be played for a few weeks.

Given current developer fixes allegedly resolving some of the Halo Infinite connectivity issues, it may be too late for certain players. Aside from the multiplayer stability issues, cosmetics are another point of contention in Halo Infinite. While this issue has nothing to do with gaming, many fans believe that things in the in-game store are overpriced. Moreover, the majority of the same fans thought the progression of Season 1 Battle Pass was just too sluggish at launch. While developers have been striving to strengthen these processes in recent months, many players believe there is still work to be done.

Aside from these issues in Halo Infinite, another reason contributing to the decline in player numbers could be a lack of content in the game. Players, for instance, are still waiting for Forge mode and campaign collaboration – the core products of the series – to be added. To make matters worse, the feature update that was supposed to happen in January has been postponed. As a consequence, many people are eagerly anticipating the implementation of these long-awaited solutions.

Another aspect that contributes to low player retention could be the lack of popularity of shooters in the arena. Shooters in the arena make up a modest percentage of the game’s ‘cake’ when compared to other forms of games. Battle royale games are among the most popular titles in the business, as indicated in the list of the top five Xbox games. Although rumors of a Halo Infinite battle royale have been swirling for months, 343 Industries has yet to comment on whether or not such a game will be included in the future. Due to all this, it appears that the game will resume, for the foreseeable future, as just an arena-style shooter.

Halo Infinite can be played on Xbox One and Xbox Series X/S consoles, as well as on Windows PCs.