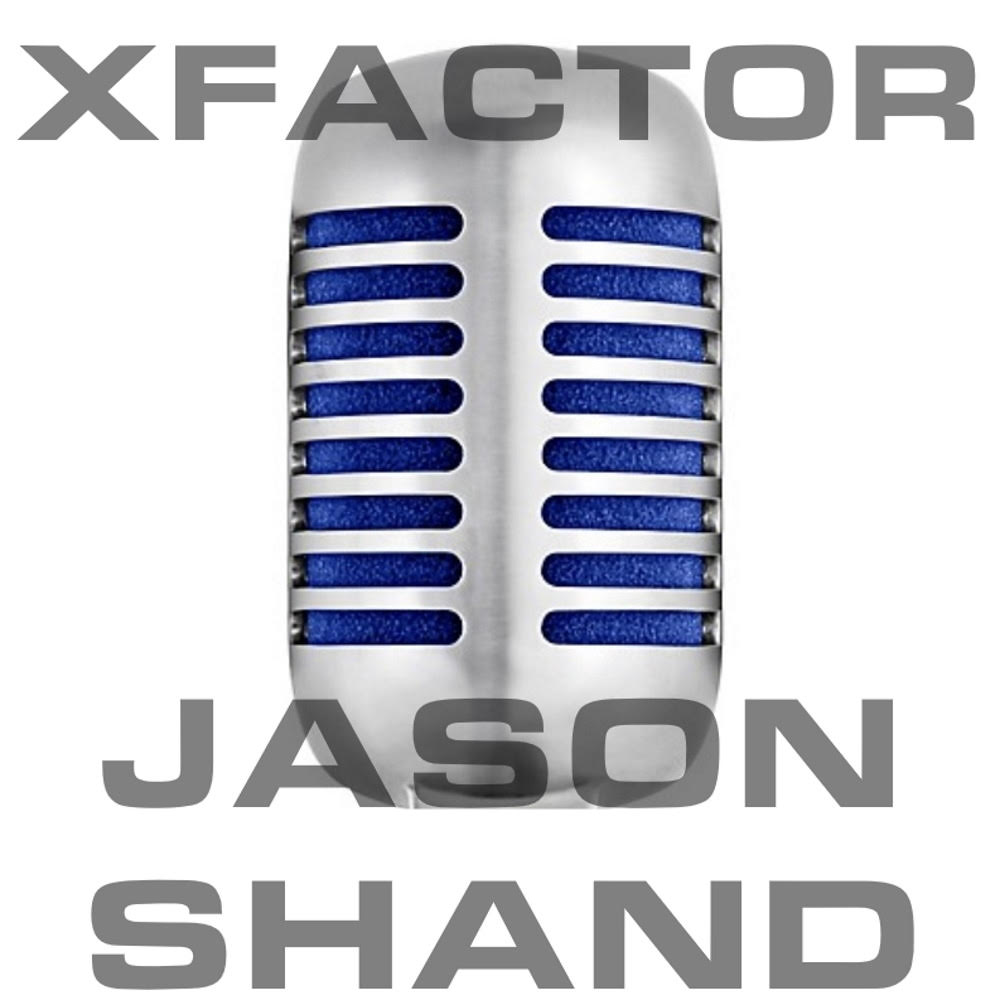 An online search of Oxford Languages offers two thought provoking definitions of the term “X Factor.” First. a “noteworthy special talent or quality; and next, “a variable in a given situation that could have the most significant impact on the outcome.” While both of those capture fast emerging singer-songwriter Jason Shand’s ascending career and recent string of international hits to a T, there’s now an all-important new third way to experience the phrase – as the sophisticated pop artist’s explosive, high energy and edgy new electronica rock single.

It’s an anthemic rush of a tune, a burst of swaggering confidence that finds the NYC bred and based performer declaring of his powerful and soulful voice, “It’s so smooth, It’s so rich, you can taste it” and pointedly asking anyone who might stand in his way, “What does my dust taste like? How does it feel down there? I’m walking on air/You couldn’t hold me down forever.” When he gets to the heart of the lyrical matter – “It’s a view on a clear day/The rain is gone. . .I can fly, I can fly” – he’s encouraging all of us to take risks in our lives, because one day, with hard work, persistence and patience, they just might pay off. 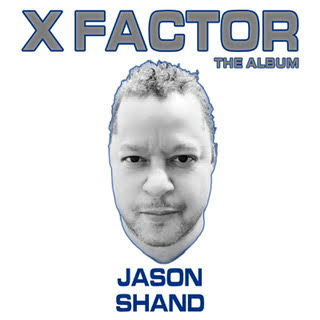 Originally written in an incredible spurt of song writing after leaving his five year stint as lead singer of a prominent Boston alt-rock band, “X-Factor,” Jason says, “is a song about self-celebration, about self-achievement, about overcoming all the doubters and naysayers…as well as telling them where to get off. It was about me feeling my oats and telling those who put me down, ‘You blew it.’ It’s definitely a very personal song so I’m thrilled to be releasing it! I hope it inspires people to envision themselves as the best they can be and motivates them to be everything they can be. Like everyone may be telling you that you can’t, but you can and you will!”

“X-Factor” (which is also the title trac and first single available now on all digital platforms) originally appeared as a track on Jason’s debut album Because of Zeeva, but in the wake of his recent global success with three hit singles from his sophomore collection The Petty Narcissist (released in January 2022), he listened again and the lyrics and vibe spoke to him anew. It was like a revisit to the wave of confidence that would later inspire him to write “I Know,” which reached #4 on the World Indie Music chart and Euro Indie Music chart; “$$$ In The Bank (Let Go), which hit #2 on both charts and his trademark hit “The Petty Narcissist(Arctic Ocean),” Jason’s first #1 on both charts. These triumphs have also led him to get back to performing live, and he’s been headlining regularly at NYC hotspots Rockwood Music Hall and, most often, The Bitter End.

Jason recently posted on his website: “A few weeks ago, ‘X Factor’ blared from my speakers and the song spoke to me more powerfully than it ever has – and I knew it was time to let this cat out of the bag and share it with everybody else. By the time Because of Zeeva  was finished, I was exhausted. I gigged but didn’t have the bandwidth to do much else. There was next to no radio promotion for the album and no singles were released. In essence, that album ended up being just for me, my family and friends. The recent success I have had with those three singles from my last album are offering me this unique opportunity to release earlier material – some of it even more relevant and potentially impactful than when I first recorded it.”

“X Factor” will be the title track for Jason’s unique upcoming ten track compilation album that includes his three recent international hits, select songs from both of his previous studio albums and the brand new, cleverly titled mid-tempo pop rocker “Boxer Shorts Bottom & The Italian Mafia,” which will be his next single. The jangling, hard driving melody backs a colorful, incisive narrative aimed at a former best friend, who came on to Jason’s husband while the singer was away. The X Factor album also features “Triggers” and “Subscription to Blindness” from Because of Zeeva and “Crumble,” “Oh Fabio,” and “Seeing You (Eyes Wide Open)” from The Petty Narcissist.

As grateful as he was to be lead singer in a well known band during his years up in Boston, Jason ultimately felt stifled performing songs written by his bandmates. As the years passed, the artist inside started to assert itself – but he was in a guitar heavy rock band and longed to hear his voice more, take control of the arrangements, add string sections and include more dance elements. That artistic freedom could only come by breaking free, taking a leap of faith and struggling to find an authentic voice. It took some trials, errors and recording an initial EP he wasn’t particularly proud of. But eventually, he discovered his authentic voice as an artist who naturally gravitated to writing personal, in depth pop songs a la one of his chief influences, Fiona Apple. Some have compared his vocals to Seal and Guy Garvey of the British rock band Elbow.

“As a songwriter, personally, I draw from my life experiences or those of people I know, or people I may not know first hand but may observe,” Jason says. “I’m inspired by that slice of life, that human connection. For me, these slices of life most often go hand in hand with a melody, a bass line, perhaps a lyrical hook, that may evoke an emotion tied to an observation… and the next thing you know, this observation…this inspiration…has given me the tree trunk/main hook of a song, and what follows are the branches/verses that flesh themselves out. There’s no real formula, except that I’m drawing from a situation, a storyline, something that inspires me.”

The singer acknowledges that some of his best songs have come from the darker places within – extreme sadness, depression, anger, confusion, jealousy and hatred. “These emotions,” he says, “have given me great material. I like to tell fellow artists and people in general, Don’t run away from these negative feelings. Confronting them, dissecting them and turning them into some poetic expression will probably be cathartic.”

And so it is with his #1 hit “The Petty Narcissist (Arctic Ocean),” a haunting, emotional mid-tempo piano driven power ballad that has become his signature song. “Without going into personal detail,” he adds, “it’s an example of a song about a relationship of mine that was written from a place of enormous pain. It was an extremely cathartic experience for me to write and finish that song and I was able to let all that pain go afterwards. It was healing. And I got one of my best songs out of it!”