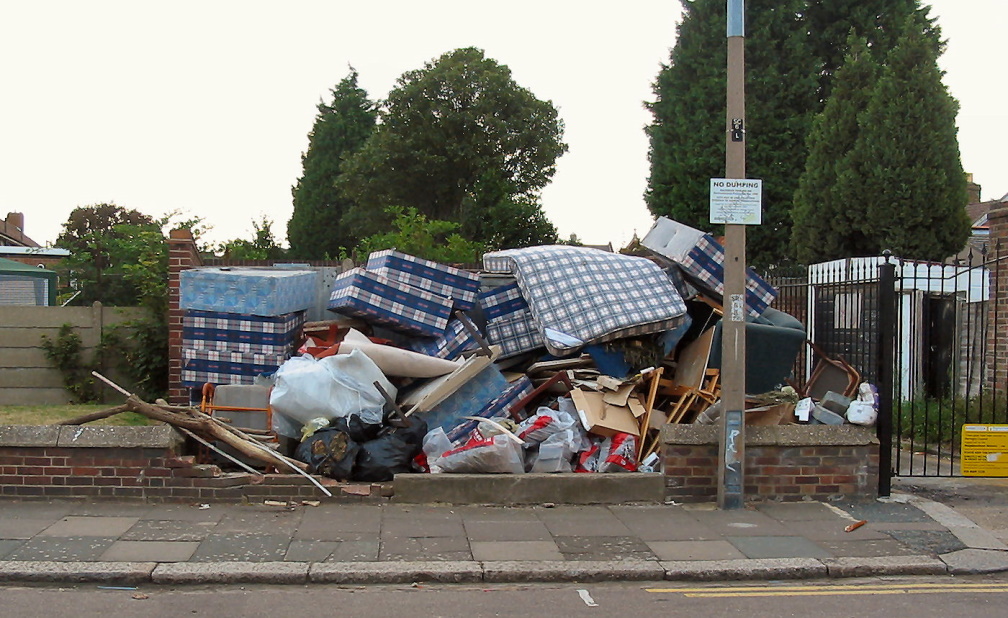 It’s estimated that each Australian produces 1.2 tonnes of rubbish per year. That’s a lot of garbage! In fact, it’s enough to fill up Sydney’s Olympic Stadium more than 2 times!

We need to start taking rubbish seriously – it’s not only harmful to the environment, but it’s also costing taxpayers billions of dollars each year. If we want to make a real difference, we need to start recycling more and creating less rubbish in the first place. Come on Australia, how it’s done and work together to make a rubbish-free future!