The San Francisco Travel Association is the official destination marketing organization for the City and County of San Francisco. For information on reservations, activities and more, visit www.sanfrancisco.travel, read the Visitors Planning Guide or call 415-391-2000. San Francisco Travel also operates Visitor Information Centers at Hallidie Plaza, 900 Market Street at the corner of Powell and Market streets and on the lower level of Macy's Union Square. For more information, visit www.sanfrancisco.travel.

American Express® is the official Card partner of the San Francisco Travel Association. 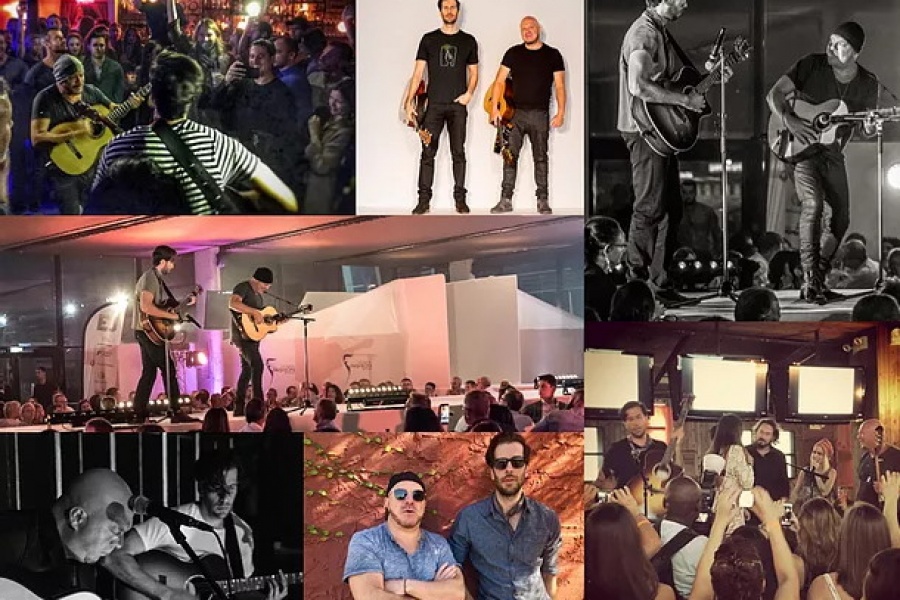 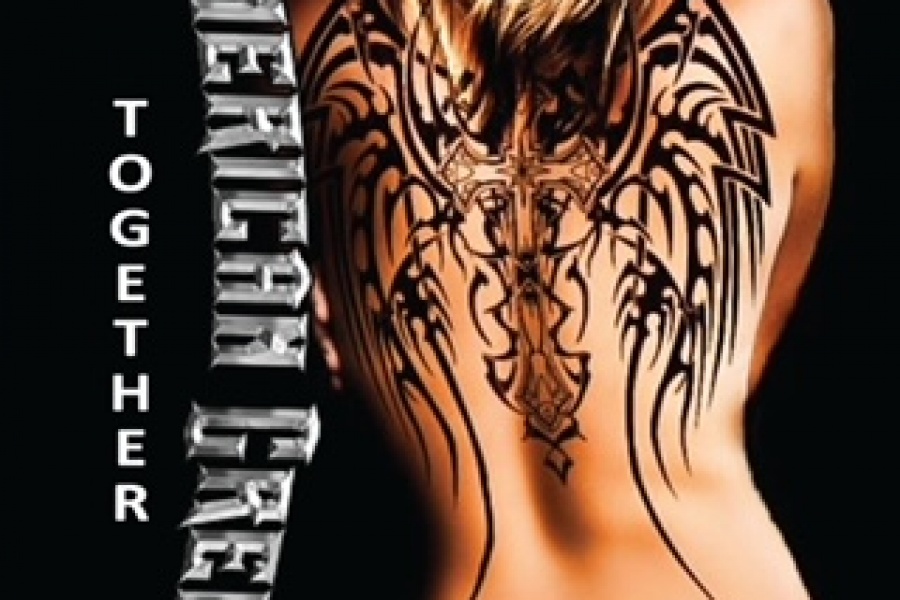 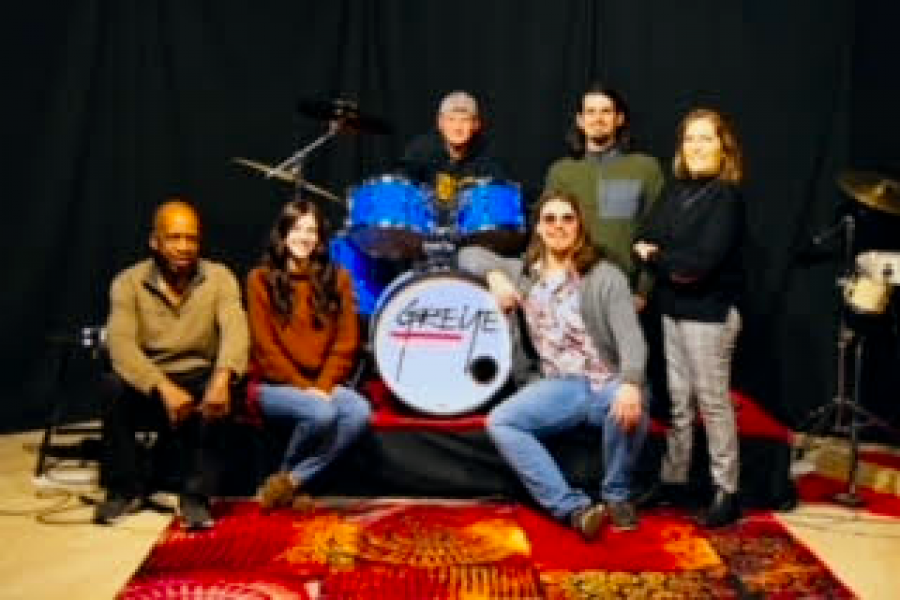 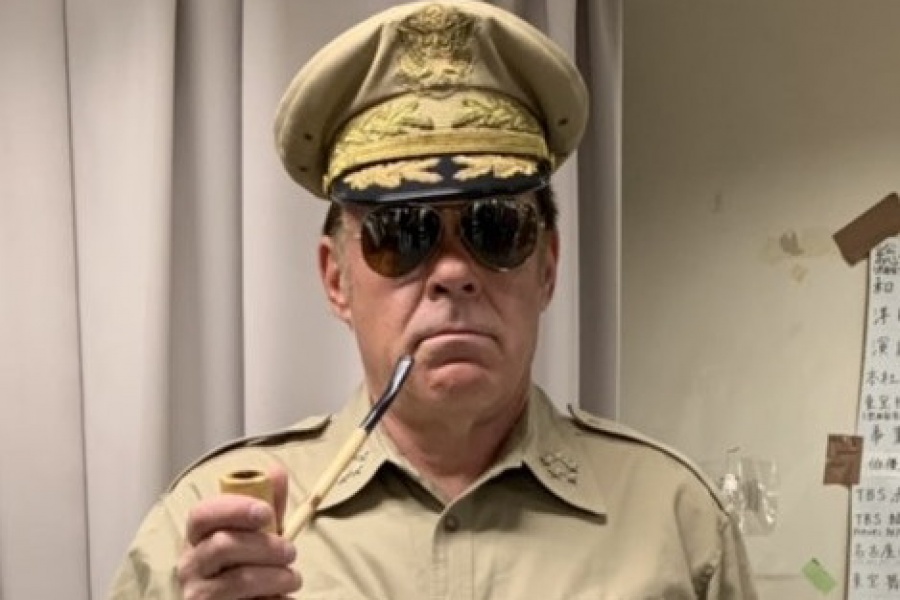