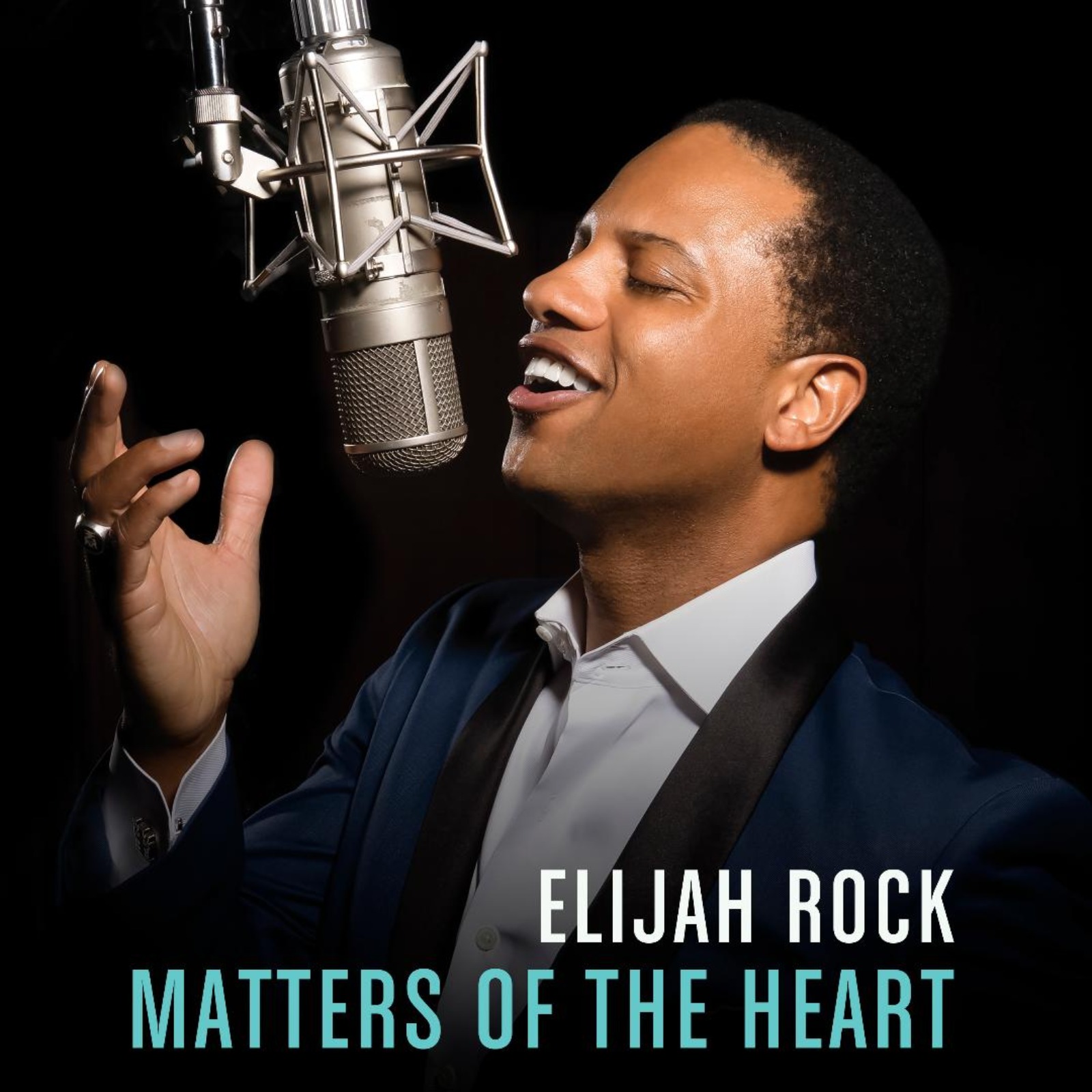 America, as a country and as a concept, is currently on the ropes as it pertains to equality, parity and compassion between cultures, races and classes. It has existed this way since its very beginnings… However, when we rewind back to the `40s and `50s, we remember a special collection of songs sung by a stellar collection of individuals both Black and White that brought comfort and clarity to daily lives. The stories they told through the music were most profound when we found them sharing a stage together…Ella Fitzgerald with Frank Sinatra…Bing Crosby with Louis Armstrong. The material we most typically heard them singing together stemmed from “The Great American Songbook”, a loosely defined top shelf of songs by composers that include Cole Porter, Johnny Mercer, Harold Arlen, George Gershwin and Billy Strayhorn. Among the finest and most purposed crooners performing this music today – largely in the tried and true traditions of its origin – is entertainer/singer/dancer/actor Elijah Rock, whose sophomore album titled “Matters of The Heart” recently released on August 13, 2021.

“Artists of diverse ethnicities performing these songs together on stage and television provided the healing portion for the times,” Rock states. “They were the progressive ones for at least grappling with wanting to see beyond racism because they shared the commonality of music. Collaborating first hand and face to face with artists outside of their own culture. They learned about the human being - not just the fellow entertainer - and how there should be equality among all people because we all essentially have the same wants and desires for a good life of prosperity, love and fulfilment. The essence of this music is the integration of jazz and Eurocentric symphonic leanings with lyrics that possessed positive universal themes about love and striving to live their finest life. We’re still feeling the impressions of that music because of its uplifting and introspective intentions – intentions needed now more than ever in this country.”

Rock is currently performing his “Matters of The Heart'' concert tour which supports a myriad of presentations that purposefully place the Great American Songbook as a unifying force in venues across the country. His concert show also features songs from his first album “Gershwin for My Soul” which debuted in 2016. Teamed with a swinging jazz trio, Rock brings you into his musical world with authentic enthusiasm, assured optimism and a smooth baritone voice that soulfully delivers uplifting messages of love and hope. “Elijah Rock is more sincere than a Rat Packer, and swinging with more of a mellow soul than Buble”, says George Harris of Jazz Weekly. Harris also says

“Rock’s midwestern musical and life values may seem out of time for some, but they are in fact, actually timeless.”

Rock elucidates, “It’s about breathing a tonality that manifests a sound. What you are singing on the breath reflects the core essence of what you are feeling/thinking in the moment. Breathing is the function that unites us all. If you’re not breathing, you’re not living. That philosophy is important for singers. The stage is our platform, and the entertainer’s job is to be transparent and, ultimately, to unite. That doesn’t mean we can’t address sensitive subjects but at the end of the day, the resolution is how we can live together. As humans, we can’t live without art. Art enables us to first envision that which we ultimately long to make real.”

“How can I be a part of the cultural healing of what is going on today,” Rock concludes? “The music I sing from, The Great American Songbook, is not intended to invoke a nostalgic backward glance to a bitterly divided time in American history. It is performance art in the universal language of music shared with an explicit intention to imagine a world where human beings see each other as equals in all walks of life – an open window into open-mindedness, and a singular, compassionate vision that is true to the American dream.” In the words of George Harris of Jazz Weekly, “It takes a certain kind of artist these days to carry on the torch passed on from the likes of Nat “King” Cole, Freddie Cole, Billy Eckstine and Joe Williams. Judging by the success of Elijah Rock’s 90 minute set celebrating the release of his latest album “Matters of the Heart”, the Midwestern bred and raised crooner just might be the gent to be this generation’s light.”