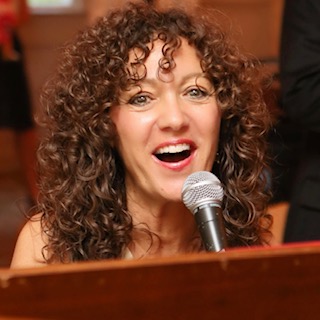 Here’s the story behind “Hug A Million Times”.

As a full-time adult contemporary singer/songwriter, Krisanthi Pappas has toured the U.S., the Caribbean and parts of Europe, performing pre-shows for such acts as Sheryl Crow, Heart, Queen with Adam Lambert, The Doobie Brothers, Steely Dan, Chicago and REO Speedwagon.

As an award-winning songwriter, you may have heard her voice or original songs on episodes of "Parenthood" (NBC), "The Mindy Project" (FOX), "Once Upon A Time" (ABC), "One Life To Live” (ABC), "Containment" (CW), "Passions" (NBC), "Californication" (Showtime), "Younger" (TVLand) and more.  Krisanthi has been compared to Norah Jones and Diana Krall by JazzTimes Magazine and to Karen Carpenter and Carole King by All Music Guide.

When the pandemic first hit and she lost all of her gigs for the next year, she decided to do a live concert online to be able to connect with fans.  It was so successful that it turned into a weekly show that she still performs on YouTube Live!  Although she is performing both virtually and live on outdoor stages, it’s certainly not the same as that arm in arm contact.  The anticipation of being able to be in person and actually hug people again was the inspiration behind the song. 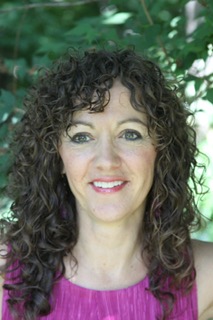 “I had received my first vaccine and suddenly realized that after a year of only seeing people on a phone or computer screen, I would soon be able to be with my friends and family in person again!  As I imagined what it would be like to be with the people I love, I sat down at my piano and the song just jumped into my head,” she recalls.

Krisanthi’s niece was born during the pandemic and although they had not been able to be together in person, they see each other on FaceTime every day at lunch time.  “When I was finally able to hug her face to face, she recognized me from seeing me on a screen, and the connection of hugging her was magical,” Krisanthi says.  As the song goes “It feels so good to be together, let’s hug a million times.  It feels like it has been forever, let’s hug a million times.  I just want you to know, that I’m not letting you go, until we get to hug a million times”… 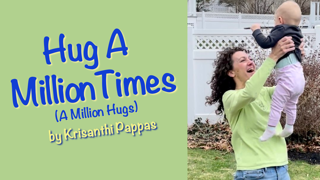