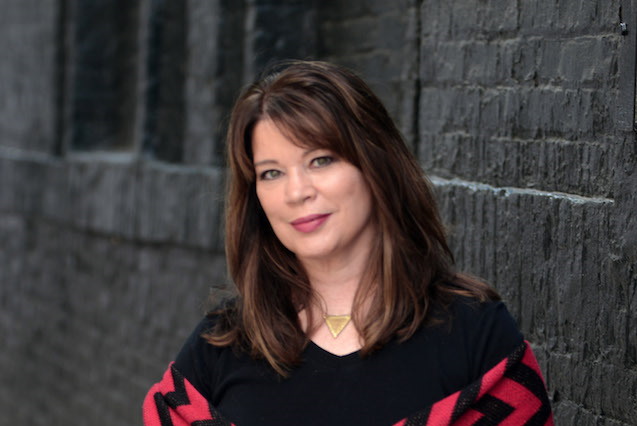 After comparing notes with some of my female music friends, I’ve come up with some pointers for women about working with male colleagues.

As I mentioned in my previous article, “How to Work with Women in Music,” these guidelines are based on personal experiences, and are not meant to stereotype or limit anyone in any way. In all cases, people should be viewed as individuals instead of being subject to broad generalization.

That said, here are the tips I boiled it down to after speaking with some women who’ve had years of experience in music, and who shared many of my thoughts:

I know a woman who’s a brilliant jazz vocalist and multi-instrumentalist. She’s experienced roadblocks getting booked for jazz gigs because, she suspects, she does not look like what people expect “real” jazz musicians to look like. However, she’s as tenacious as she is good at her craft, and some might say she’s had to work a little harder to be able play with the big boys of the establishment.

So, ladies, just because there might be very few women doing what you’re doing, don’t let that stop you! Ignore the status quo and do your thing proudly, knowing you’re on the leading edge, paving the way for your sisters tomorrow.

One thing that I wish wasn’t true (but is definitely true) is that you cannot change people. Oh, I’ve tried. I’ve never succeeded. If you encounter situations where men treat you in a condescending or sexist way, or try to control your creative choices because they think they know better, it’s time to keep looking.

From guys who are not vocal coaches telling us how to sing, to guys assuming their musical ideas are better, some men (and probably some women, too) are too arrogant to understand their place and respect your choices as an artist. And the problem is that these people stifle your authentic creativity. It’s important that you take care of yourself and weed out the jerks. Remember that you have the right to choose carefully and insist on only working with people who make you feel comfortable in expressing your art.

The reason that women sometimes don’t assert themselves is not because we’re weak. It’s because we value relationships, and many of us often have a default of compromising out of respect for the other person. After all, in our thinking, to keep a good rapport is better than to upset someone over a possibly trivial issue. Maintaining a positive vibe is more important than that one chord in the bridge, right?

This is a mistake that I’ve made. I’ve made sacrifices I shouldn’t have in order to keep the peace with male colleagues that are used to having things their way. I listen back to some of my older songs and I’m not thrilled with some aspects, and it’s because I failed to assert myself. I was young and inexperienced.

They say that growth can be painful, and my first experience with asserting myself was quite uncomfortable. It was for one of the first songs that I was producing myself, and I got to a musician’s home studio. He enthusiastically told me that he had already tracked his part. I listened to it, and it was well done, but not the direction I had in mind. I mustered up the strength to say what had to be said, which was essentially, “That’s nice, but I’d like you to redo it from scratch.”

To speak up like that might be easy for some people, but it wasn’t for me. I was used to being Ms. Nice. Now, after some experience, I have an easier time asserting myself if the situation calls for it. The point is that standing up for yourself gets easier the more you do it, even if you’re working with people of some prestige. Just because someone might have an impressive resume doesn’t mean that you need to bow down to them.

Be Aware of Differences in Communication Style

Experts in both social psychology and sociolinguistics acknowledge that women and men communicate differently. Women “hedge” more -- give more softening language, possibly to avoid potential conflict or prioritize the rapport over the issue. Men often want to look like authorities, and can approach things as black or white -- you versus me -- with the idea that there will be a “winner.” For some men, collaborating as equals is a foreign concept because they have a hierarchy of status or power in their mind.

If you’re dealing with men with an authoritarian or ego-centered mindset, then asserting yourself is important. If honest communication or equality is problematic, then you might just need to search out colleagues with healthier attitudes.

Also, what women need to be aware of is that men can get overloaded or overwhelmed easily. As I mentioned in my previous article, Part 1, to some guys, open communication is a big deal and it can freak them right out. So, my advice is to keep communication simple and straightforward if the colleague is not comfortable delving deeper. If you pour your heart out about the project and they’re not emotionally equipped to handle it, then you’re adding stress to the relationship that might work against your goal of making quality music.

At the end of the day, the message is this: Don’t let anybody push you around or make you second-guess yourself. You are a competent, confident queen in your own right!