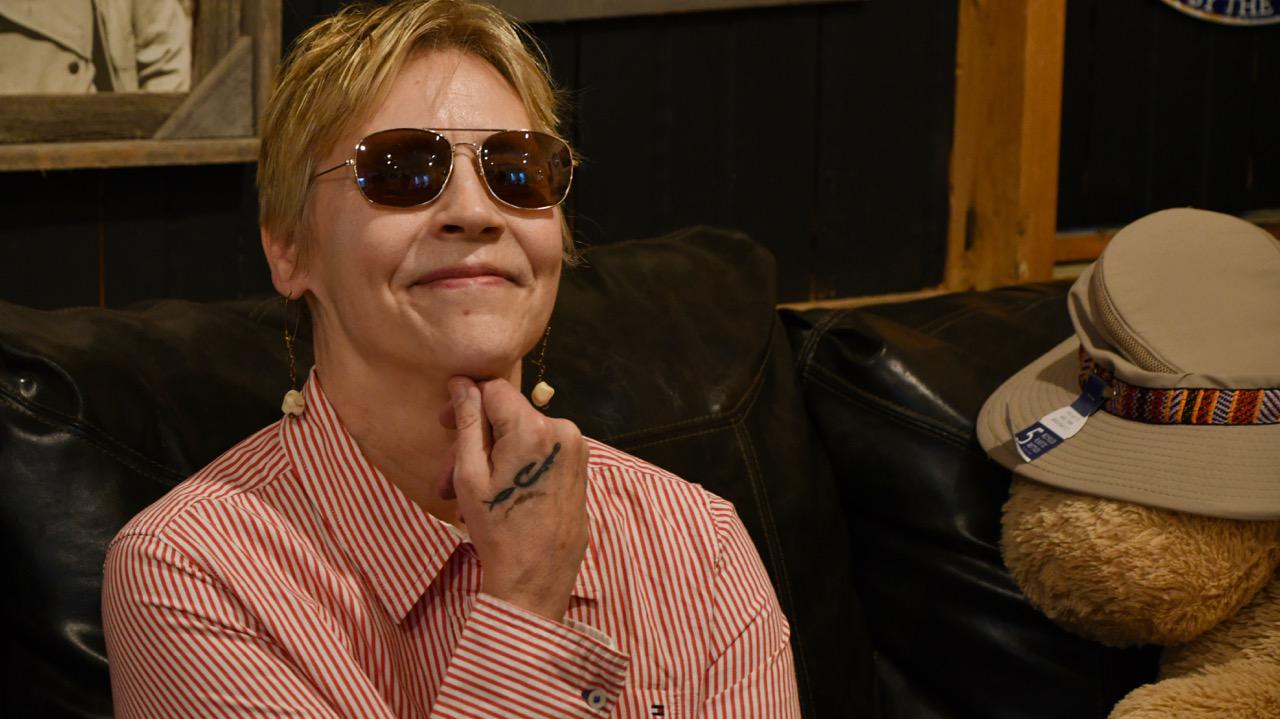 Some would say that’s like peanut butter without jelly.  Hey, I am no prude and I shocked my best friend from grade school when I said “great detectives caught the Mo Foes, from my new song Clean Slate.”  She said:  whoa, you dropped the F word.”    Sheesh girl; I did and I meant it - with vigor!!

Hey everyone!  I am ALL about free speech; current day censoring, on all levels and globally, has me livid and very P.O’ed.   With that said, I was asked to think about and write about the premise here:  RAP doesn’t need to be over done with the F Bomb to be appreciated, accepted, and successful.

I am the poster child of Quirk and Rebellion; only ask the idiots in corporate who included me in a lay-off  just for making friends with a Director.  It made them feel threatened.   I am fortunate and blessed millions of listeners dig our Songs!    So there, maniacal power mongers.

Truly all I can write about are my life’s stories, embarrassments, loves, hates, and monstrous debacles.  Believe me, there are plenty of rhyme opportunities with the F bomb.  Who knows? Some year from now, I may write more about our personal loss and blow up beyond reason! (After my mom is dead and gone though).  Lol    God knows I have cussed out the devils who took our boy’s life.

For me, I am fun and goofy (and try to be witty) naturally, thus the word does not come out specifically in my approach at RAP (or whatever it is called that I am doing).  I am bold and very strong-willed, so I will write want I want to - and if some “maimed stream” doesn’t like it, big “*&^*” deal – their loss.

Artists cling to their emotions and beliefs.  Folks say the F word gets old.   I wrote “Judge Not, Rap Yes,” so I cannot honestly judge.  Butt, I am not perfect and catch myself judging even after I wrote that song.

Yes, in my #1 Euro Indie song, I did reference staring at Neil Diamond’s testicles in a front row seat at a concert.  I am actually very pleased at the “RAP” I came up with while driving to work for that one.   “Middle Age Woman – Hip Hop Style” has brashness, fun, and attitude.

I am not above writing and referencing sexy body parts.  “Butt on Fiya,”  (having a great butt, with no boobs due to cancer a few years ago).   Let’s see:  I wrote kick me in the arse, love’s gone sparse.”    Those words are light weight.  Wait until this Summer when we Release, “Blue Traverse,” about my first love I cannot forget; and at age 16 staring at his wrestler’s onesie/ singlet.   Teenage wrestler’s balls and wingle in a gritty guitar, Sax, and drums love song coming to a radio station near you.

I think the people who influence my writing the most may not always use the F word; some do.

I am sure the world was shocked when “The Who” belted out the humongous hit, “Who Are You?”

Well, who the puck are we?   What if we try to sit on the fence on this topic; one might get a giant wedgy.

You know who has dropped the F bomb for years in songs and especially on stage?   George Thorogood.    He was with REO and his opening was tiring.  Sorry, George, I really do love some of your early stuff.  Here, I yell out:   ROCK and ROLL FOREVER!!!

Not just RAP or Hip-hop, or grunge, or Heavy Metal, folks started writing cuss words in songs in the 1930’s at a minimum.  I just read a very enlightening and educational article from June 27, 2016, SLATE’s Lexicon Valley, “When Lyrics Were Clean, Almost” by Rob Chirico.   Eye and ear-opening as he said.  Chirico wrote, “it was not really until the 1950’s that songs were being banned for their lyrical content.”

I think of myself as a hack Philosopher and I agree with Chirico’s quote:  “The Greek philosopher Plato wrote -  Forms and Rhythms in music are never altered without producing changes in the entire fabric of society.”

Do we have to have or need icky, ugly words in RAP?    No. I seem to be pretty popular with the young folks at colleges and universities.  Also, yes, and I hope I am not riding the fence to get a poking here.  Artists are what we are.

It has been building decades of existence to hear the F Bomb most of the time.   In my mere travels abroad, the F word is not as caustic as it is in the USA listeners minds.

The RAP utilization of EFF  has hit people on the head apparently and possibly kids are joining the effing fray, too. I do not think that will fly easily.    I am bad about wanting my nieces and nephews to think I am freaking Cool!

It’s so hard to say.   I do not feel isolated in the mid-west as I have lived in Europe and my management team and band is in Europe and the US.     For me and other bands/artists rapping it out in their own new way is Change (and my grandpa always said, “life is a serious of adjustments.”)   People thought the F word was and is outrageous in the 1960’s and now.  We are all good folk artists – some are just telling everyone to Sod off!

I guess I am lucky to blaze brand new trails with Hellmut Wolf, Chago G Williams, Romain Duchein, Jack T Perry (and Stephen Wrench distributing our songs Worldwide).  When I was six-years-old and started writing:   who’d a thunk?     One time, years ago, a VP called me “Eminem.”  He still loves every, new, wildly different song I write.

Thank you, Matt.  You certainly supported the career. Finally, Tom Estey believes in ME; goof nut Davis Rapper with a very serious side.