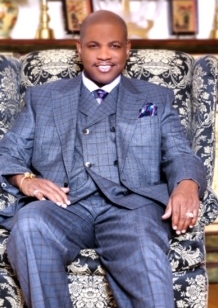 A true socially conscious Renaissance man for our time, Darrell Kelley has been an unstoppable creative and grooving force of nature since getting back to his first love of music and dropping his debut album Unity in 2018. Fusing his passions for gospel, pop, dance and R&B with a deep-seated voice for social justice, the ultimate multi-tasker - singer, songwriter, spiritual leader, author, entrepreneur and activist – has created a powerful platform for a unique array of messages, ranging from drawing attention to key political issues and thoughtful spirituality to simply making the most of our lives and having a good time.

For those just getting immersed in all things Darrell, the Atlanta based artist is focused on three new visually and musically compelling new videos showcasing the colorful, provocative and deeply soulful range of his artistry. Directed pointedly at the NRA’s ongoing attempts to block common sense gun laws and background checks, the searing R&B ballad “Because Of You” is a call to arms addressing the tragedy of gun violence in our schools.

He sings plaintively: “Did you hear the children screaming?/Did you hear the children crying?/Did you see the children running?/Did you see the children dying?” He follows those lines with, “Tell us what you’re going to do.” The clip intercuts images of students, gun explosions and Darrell leading a team of protesters wearing “Stop Gun Violence T-shirts.” It was inspired by an interview CNN’s Don Lemon conducted with a student who survived the 2018 Parkland High School shooting. Darrell was moved when the boy looked straight at the camera and singled out the NRA, saying, “What are you going to do about it? Wait till another person gets shot?” “Because of You” reached #13 on the Indie Worldwide chart.

The two other fresh clips Darrell is drawing our attention to show that the multi-talented performer is also a playful artist advocating for people to simply let loose and enjoy life. “Get Wild Remix,” the title track from his 2019 album Get Wild which reached #4 on the Mediabase Activator Chart, is a spirited, synth driven club tune about getting out, hanging with friends and other cool folks and having a good time. The video shows Darrell in a celebratory mood, holding a champagne bottle and partying with some sexy female pals and dudes dressed to the nines. The remixed version is a slight reworking of the original version of “Get Wild,” which featured gospel centered lyrics and appeared on his earlier album Here Ends the Lesson. Likewise, his sensual, easy grooving club tune “Turn It Up” (just released January 20) features Darrell in another upscale lounge setting, hanging at the bar and partying with upscale female buds.

Other songs reflecting the Darrell’s fascinating blend of social awareness and overall sense of lighthearted fun are “Believe in Something (Kneel),” which finds him (via rap and sung vocals) addressing the critics of former NFL quarterback Colin Kaepernick for his silent protest during NFL pre-game activities, and his single “I’m So High,” a whimsical chill tune about marijuana that also addresses state by state inconsistencies in the legalization battle.

A native of Boston, Darrell cultivated his musical talents with the inspiration and encouragement of his uncle William Baskin (a performer, choreographer and artist manager), aunt Donna DeRosa and mother Sandra Kelley. The budding singer began emulating everyone from Michael Jackson to Luther Vandross, and started winning open talent competitions in his teens and early 20s, charming everyone with special performances like the one where he assumed both male and female roles on Michael McDonald and Patti Labelle’s “On My Own.” Other artists Darrell cites as influences are Lenny Williams (lead singer of Tower of Power in the 70’s) and Jennifer Holliday

Setting aside his early musical dreams, Darrell became a successful entrepreneur, including opening the popular soul food restaurant Soul Delicious Grill and Buffet in Morrow, GA. Every year, he’s hosted an employee appreciation dinner concert that showcases local artists, and at each event, he took the stage to perform a new song he wrote. After several years of sharing his talents this way, culminating in his powerhouse gospel tune “A Storm Is Coming,” he realized he had enough material to create and market an electronic press kit (EPK).

As “A Storm is Coming” was being promoted to college radio and started charting, Darrell took an interest in mentoring a local up and coming male singer. When the young man failed to show up for a paid for session, Darrell used the studio time to record his song “Unity” (which became the title track to his debut release) and freestyled “Call His Name” (which would later appear on that album). Working from tracks created by his producer collaborator with his label Viral Records LLC, he also freestyled most of the melodies and lyrics for the Get Wild album as well.

“We started all this in May of 2018, and before I knew it, I had three albums and four singles,” Darrell says. “Considering my spiritual background, it made sense to start recording as a gospel artist, but as certain opportunities came forth, I realized it was just as important to tap into the R&B/soul inspirations I grew up with and develop that side of my creative expression as well.”

Darrell’s gospel music is an outgrowth of his service as bishop of spiritual leader of The Pathway Gospel Ministry Church, which is founded on his growing, grass roots UWGEAM ministry. “The Book of UWGEAM,” which he published in 2016, explains the group’s focus on love, unity and respecting one another regardless of religion. UWGEAM stands for God of the Universe, God of the World, God of all gods, God of everything, and God of anything including me. Darrell has written: “I put God first and I encourage you to do the same and believe me you will not regret it. If you are lost and confused about religion, find UWGEAM as UWGEAM has already found you. This book is the way of life and it's about maintaining a better life for everyone. When you read this book, you will feel better about yourself and each other, but most importantly, you will feel better about God.” 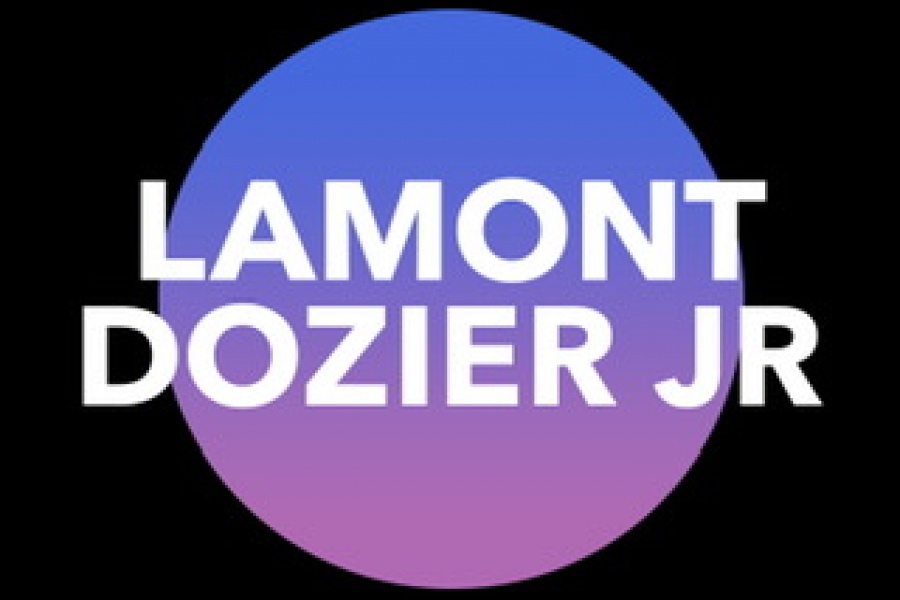 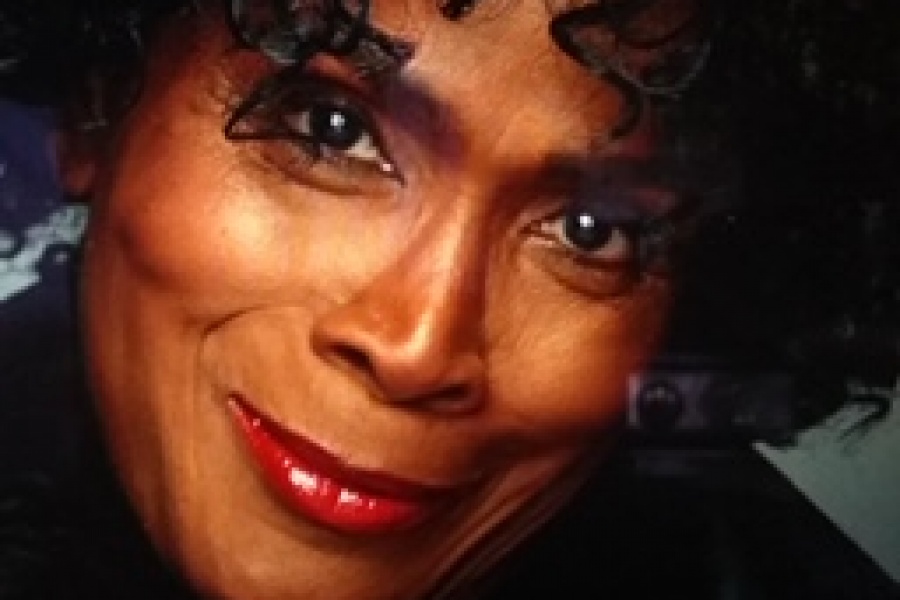 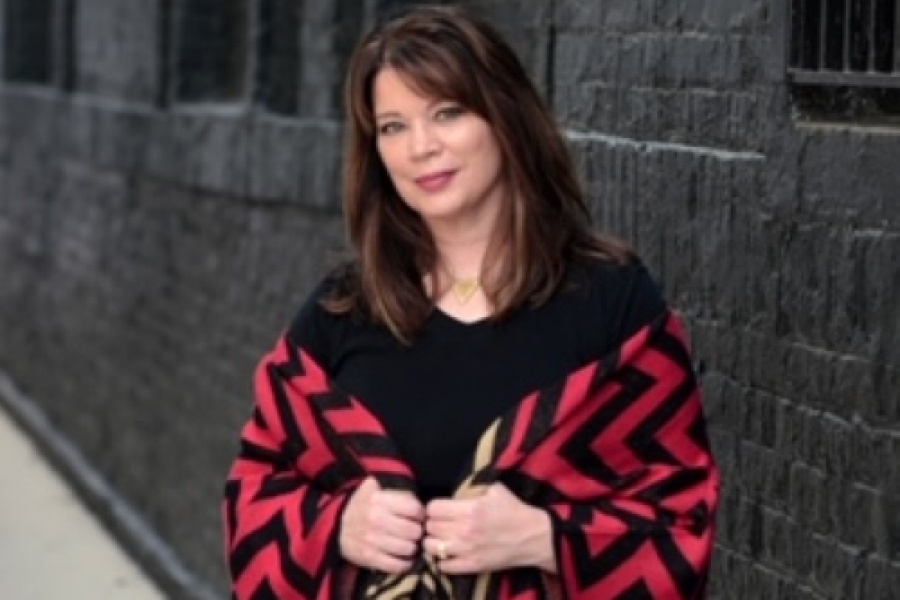 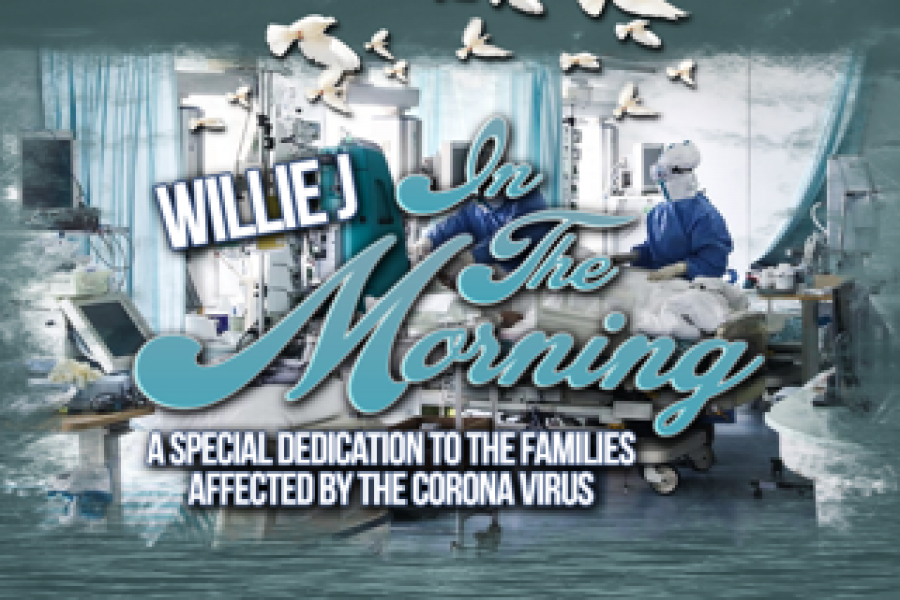 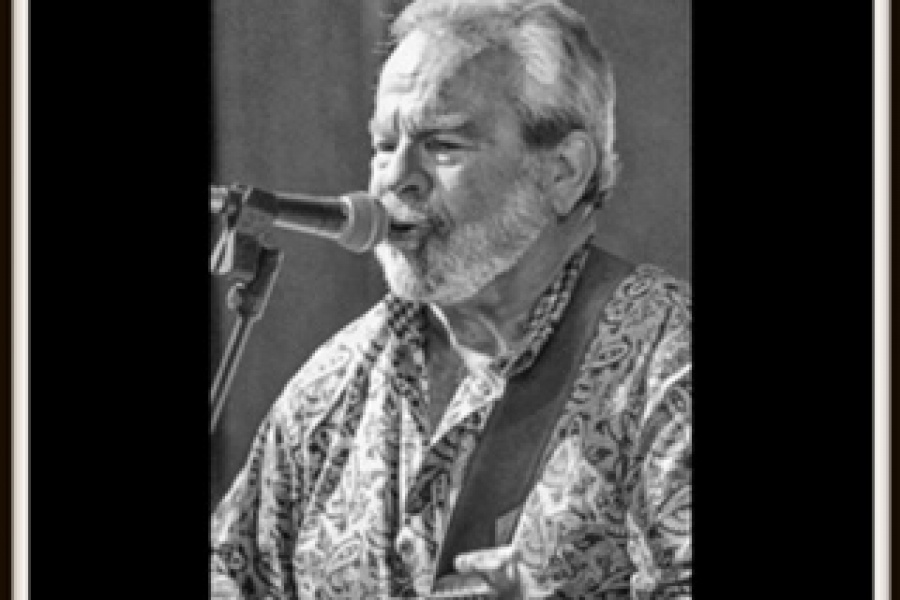 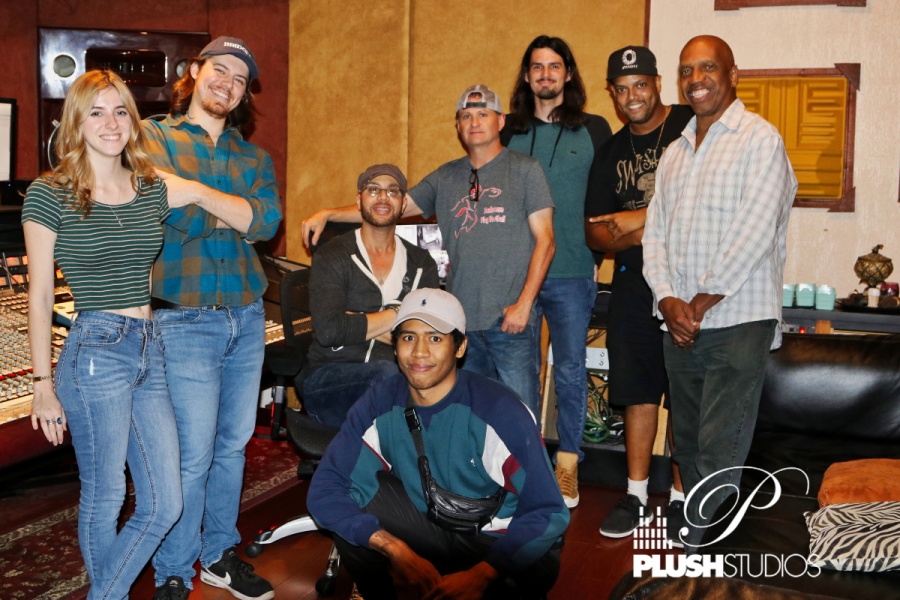 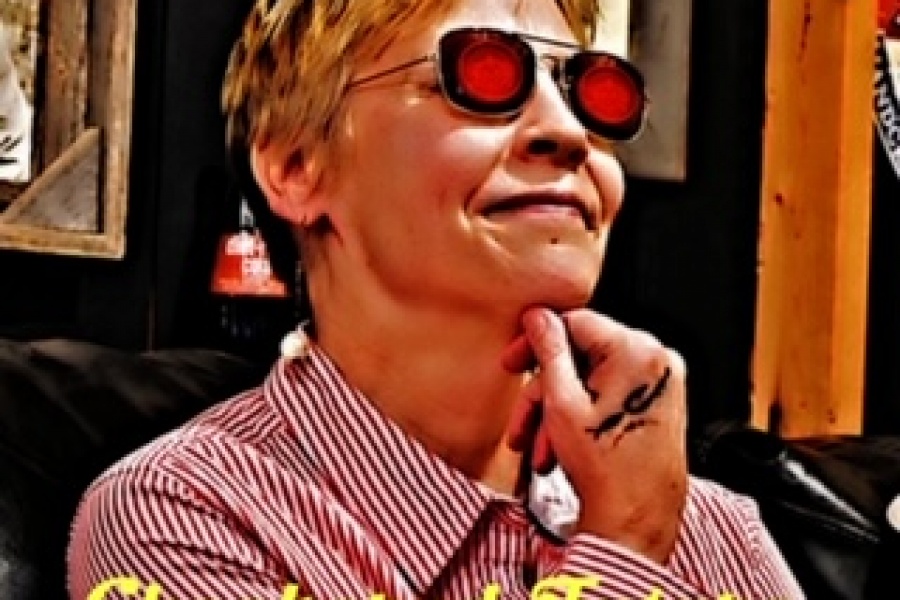 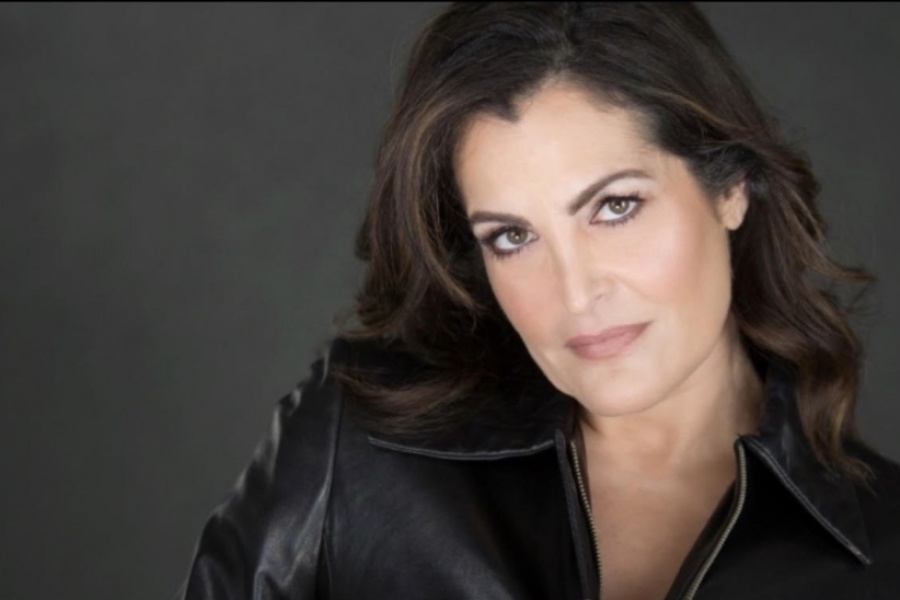