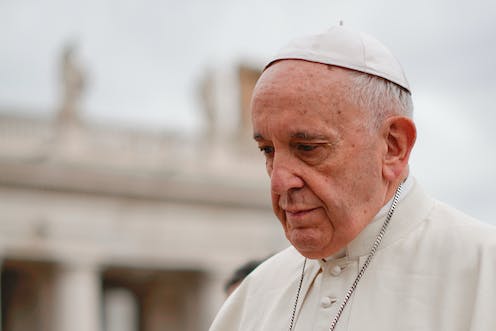 Pope Francis recently removed[1] one of the barriers facing sex abuse victims looking for justice – the “Rule of Pontifical Secrecy.”

The rule is an obligation under the church’s laws to keep sensitive information regarding the Catholic Church’s governance strictly confidential. This rule allowed church officials to withhold information in sexual abuse cases, even where there was an alleged cover-up or a failure to report allegations. The clergy could claim secrecy even from victims or legal authorities.

Pope Francis stated on Dec. 17, 2019, in a press release “On the Topic of Confidentiality in Legal Proceedings[2],” that his intention in ending papal secrecy was to increase transparency[3] in child abuse cases.

As a legal scholar, I have extensively analyzed[4] the use of evidence rules that shield confidential communications with clergy. I argue that even with the removal of the papal secrecy rule, transparency might remain illusive for abuse victims.

The Catholic Church has other practices it can rely on to conceal information.

The Rule of Pontifical Secrecy is part of the church’s canon laws – ordinances that regulate the church and its members. It traces its roots to the twelfth century, when the church set up the institution of Inquisition[5] for punishing heresy. This quest was rooted in secrecy[6] and led to the torture and execution of thousands of people throughout Europe and the Americas.

The rule is the church’s highest[7] level of secrecy. Historically, it applied primarily to issues of church governance. This includes drafts of canon law, papal conclaves and also internal church investigations of misconduct by clergy.

The rule is intended, in part, to protect the names of accusers and the accused in church-related disputes until there had been some clear finding of wrongdoing. The penalty for disclosing information can include excommunication[8].

In application, though, the rule of secrecy has hindered efforts by child abuse victims to seek justice against the church.

It became a way for church officials to avoid reporting[9] allegations of abuse to law officials. Officials also relied on the rule to refuse[10] to cooperate with legal authorities investigating allegations of wrongdoing.

Critics also feared the rule hindered victims[11] from coming forward. For those who did come forward, the rule made it more difficult to obtain information pertinent to any subsequent litigation.

When the pope issued the instruction to remove the rule from the canon law in December, his decision lifted only the veil of pontifical secrecy from three categories of cases: sexual abuse of minors or vulnerable persons; failure to report or efforts to cover up such abuse; and possession of pornography by a cleric.

All other matters previously covered by this rule, such as diplomatic correspondences and personal issues, remain subject to papal secrecy.

Victims often seek information[12] regarding what church officials knew about particular instances of abuse, including whether other victims made similar accusations against a particular cleric or details of any internal church investigation. Lifting the rule of pontifical secrecy does not clarify church official’s obligations to comply with such requests.

Further, as my research[13] shows, the pontifical secret is only one avenue for shielding information about wrongdoing in the church.

The seal[14] of confession prevents priests from sharing information received during confession at risk of excommunication. This has included information that victims of abuse have sought to build their cases.

The privilege has also been asserted as a workaround[15] to mandatory reporting obligations for clergy.

Additionally, every state[16] in the United States recognizes clergy privilege – a legal rule that shields clergy from forced disclosure of confidential spiritual communication. This protection applies not only to confessions but also to conversations in which clergy provide solace, comfort or aid.

In practice, clergy privilege means priests can refuse to testify, at any stage of litigation, regarding protected conversations. Yet in these conversations, abusers may well admit to harming children.

Religious institutions have been inconsistent in their assertion of the clergy privilege.

In some instances, clerics willingly forgo the privilege. For example, in the 2014 Tennessee state case, State v. Cartmell[17], a chaplain testified about a conversation in which the defendant disclosed details about a murder. The defendant asserted the communication was privileged, but the chaplain maintained he could testify.

The chaplain acknowledged he was with the defendant in his religious capacity but framed the conversations not as being spiritual. He claimed it was a means to assist the defendant “make peace” with what happened.

In other cases, clergy have asserted the privilege to shield[18] confidential communications in alleged child abuse cases. In Commonwealth v. Cane[19], a 1983 decision from the Supreme Court of Massachusetts, a Roman Catholic priest withheld evidence in a murder and child abuse case. The defendant waived any privilege over his conversation with the priest. Nonetheless, the priest refused to testify.

Despite the pope’s efforts, the transparency the Catholic Church seeks will take far more chipping away at the remaining obstacles to justice. 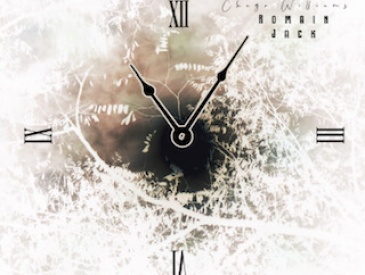 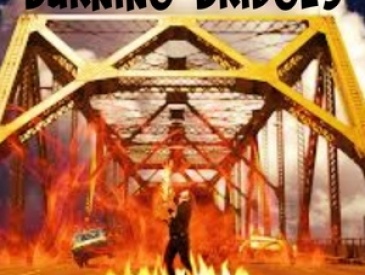 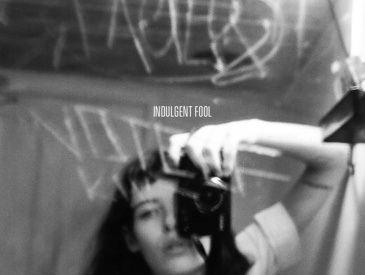 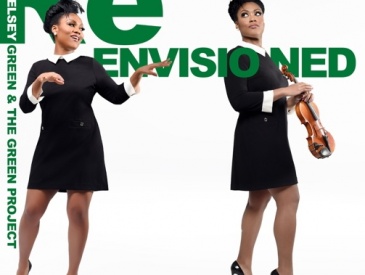 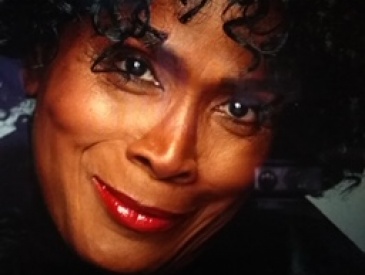 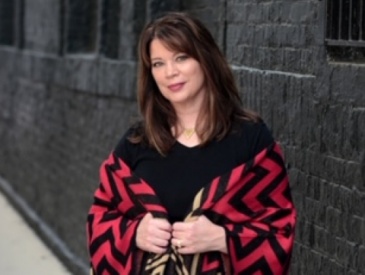 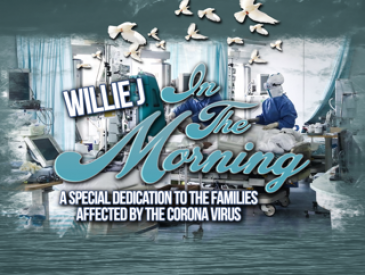